A man has been arrested after 39 people, including a child, were found dead in the back of his truck in the United Kingdom.

The bodies were discovered inside the semi-trailer’s refrigerated container at Grays, near Essex, about 30 kilometres east of central London.

Police say all the victims, including one teenager, were pronounced dead at the scene in the early hours of Wednesday morning (local time).

It’s suspected the 39 people could have frozen to death inside the refrigerated trailer. 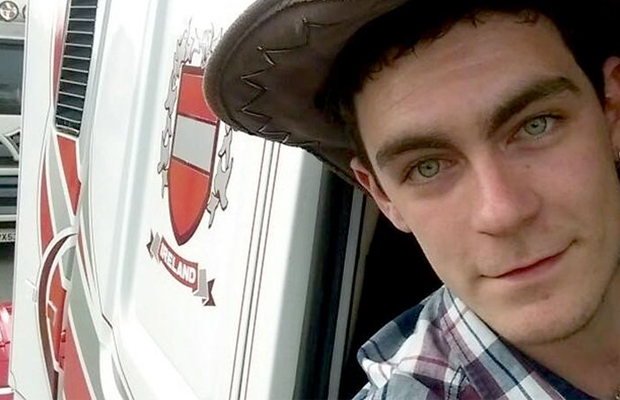 The 25-year-old truck driver has been identified as Mo Robinson from Northern Ireland.

He’s been arrested on suspicion of murder and remains in police custody without charge.

Officials have revealed the container originated in Bulgaria and was shipped to the UK via Belgium.

I’m appalled by this tragic incident in Essex. I am receiving regular updates and the Home Office will work closely with Essex Police as we establish exactly what has happened. My thoughts are with all those who lost their lives & their loved ones.

“This is grim and obviously they’re investigating like crazy as we speak.

“Identifying the victims is going to take some time.”