A man and a woman have been killed in a daylight stabbing attack in Sydney’s southwest.

The incident took place at an apartment block on Huntley Place at Cartwright around 4pm on Tuesday.

Police say the man and woman had gone to a neighbour’s property when they were attacked.

The man died at the scene while the woman was rushed to Liverpool Hospital in a critical condition, but was unable to be saved.

A second man was seen being led away by police with brown paper bags covering his hands. 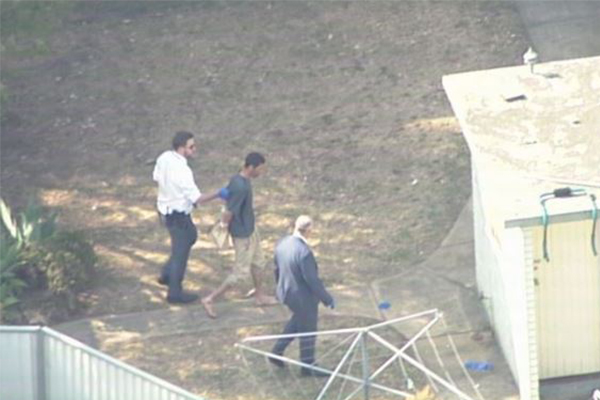 Unconfirmed reports suggest an axe was used in the stabbing, but police have simply described it as a “bladed weapon”. They do not believe it was a random attack.

A man has now been charged with two counts of murder, and will appear before Liverpool Local Court on Thursday.
MACQUARIE NATIONAL NEWS