The pitfalls of certifiers ripping off home-owners buying apartments off the plan are impacting people all across Australia.

It is becoming common practice for developers to get “cowboy” private certifiers to issue an occupation certificate whether a unit block is ready to be occupied or not.

“People being told they had to pay the remainder of their money by the developer last Monday when the building is incomplete,” says Ray.

In light of Ray’s revelations yesterday, Hills Shire Council General Manager Michael Edgar has looked into this particular building and tells Ray this issue is “systematic of a reoccurring problem we’re seeing across our area, and I think other councils are experiencing the same”.

“What was alarming to me in particular, in the evidence that was given to me, was the emergency exits seemed to be totally inadequate for a building of that size and nature and occupancy,” Mr Edgar tells Ray.

“The building was certified as fit for occupation some 10 or 12 days ago… I know what it looked like yesterday and it didn’t look finished to me.

“It is hard to imagine how the certificate is issued, but that’s where we really do need the independent umpire to go in there.

“The Minister has taken pretty key steps in trying to reform the system and reform the laws that govern the system.”

The building is also being inspected by NSW Fire and Rescue to ensure the fire safety systems are working and adequate, considering a nearby unit previously had a major defect where hydrants weren’t hooked up to a water source

View the photos of the Castle Hill apartment build that is meant to be fit for residence: 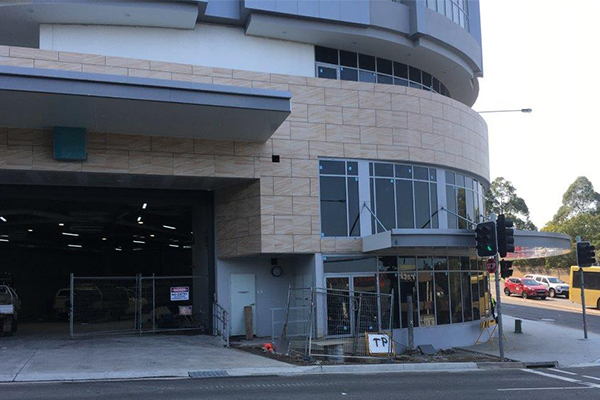 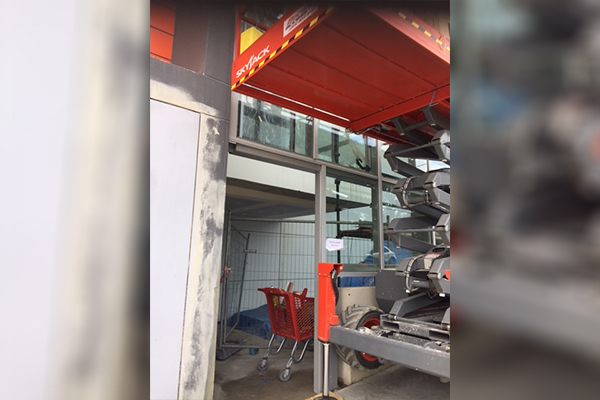 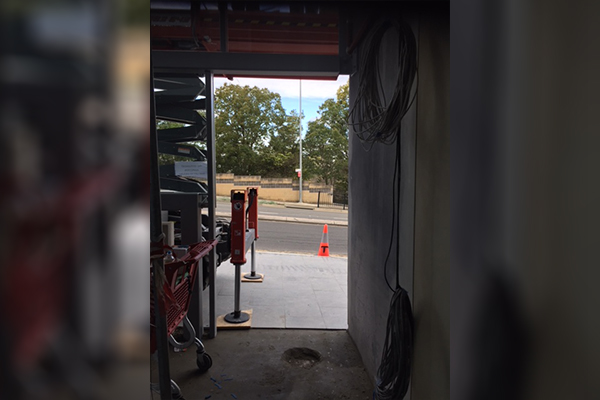 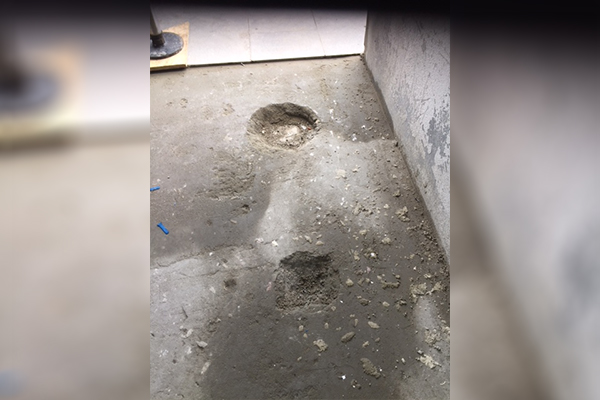 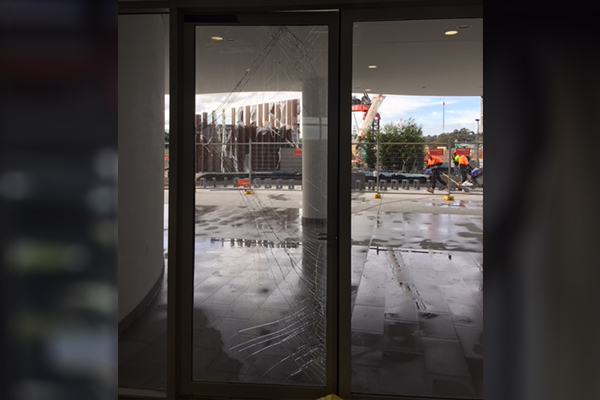 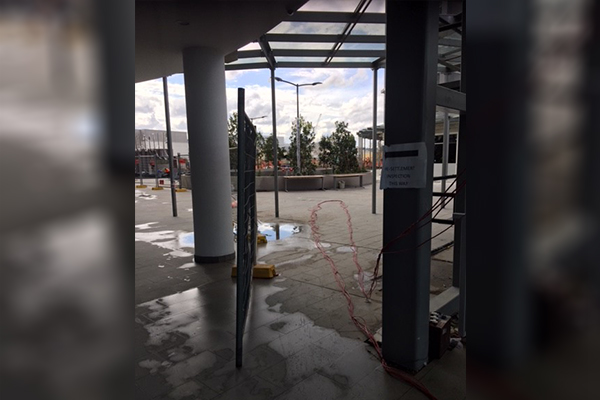 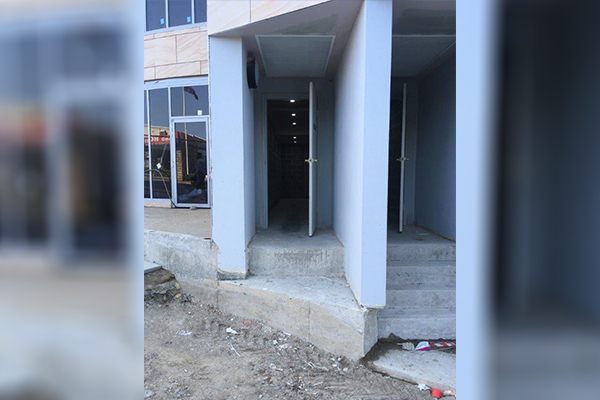 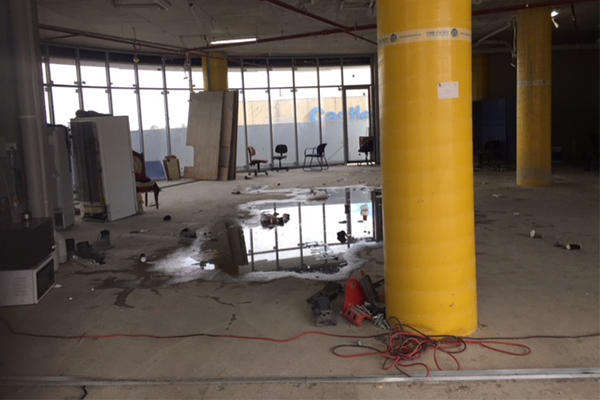 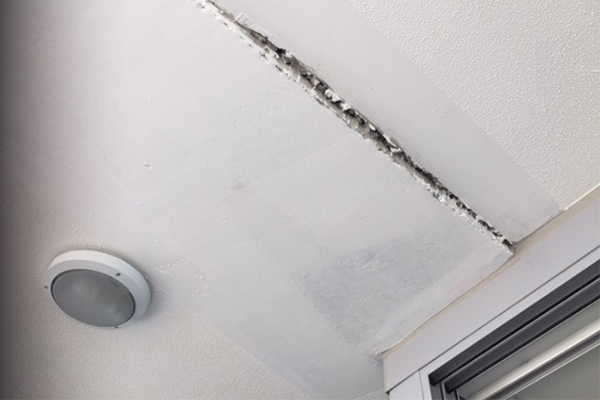 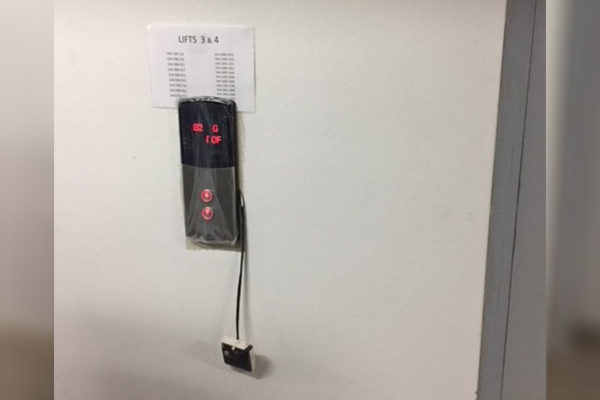 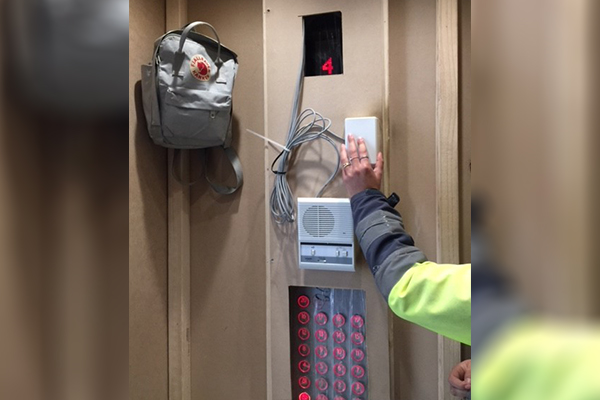 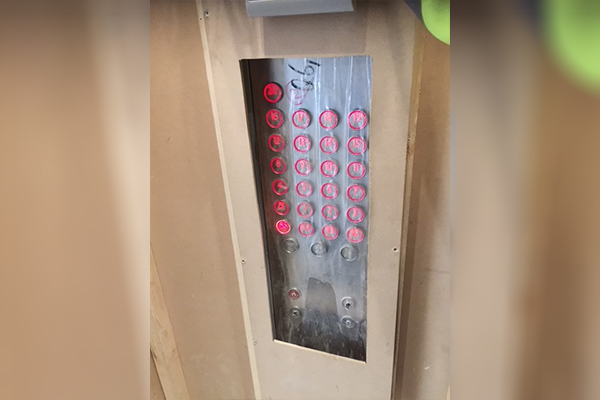 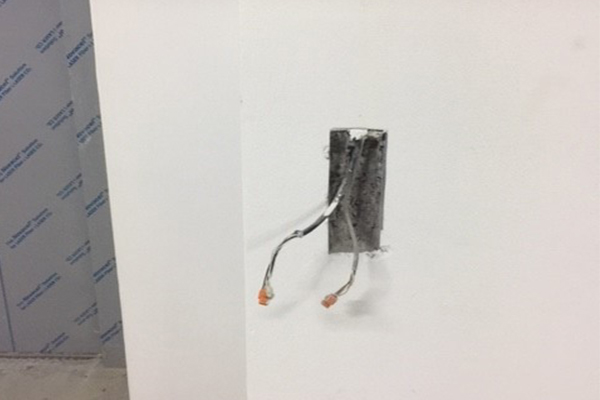 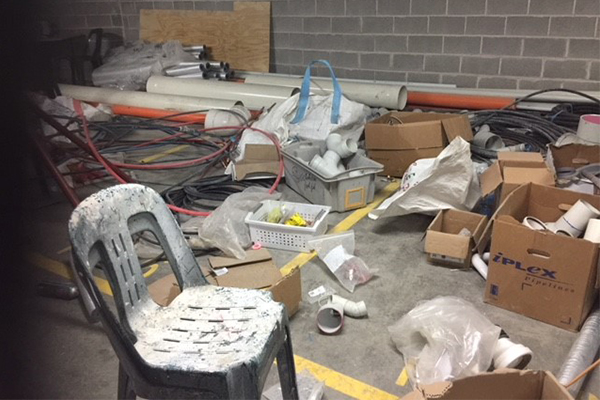 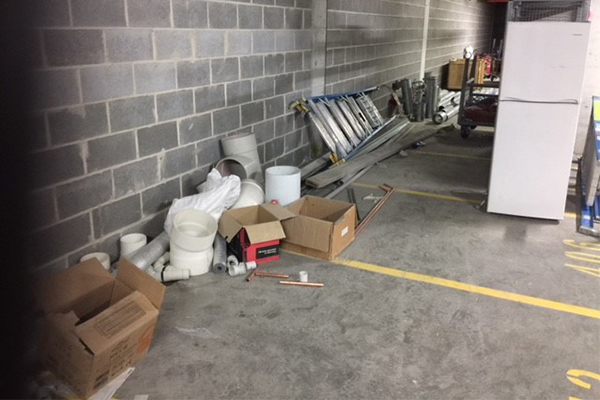