Speaking at a book launch in Sydney on Tuesday night, Mr Abbott said the government should “make it easier for women in the workforce to have more kids”.

“That is a real problem in every western country; middle-class women do not have enough kids. Women in the welfare system have lots of kids.”

Georgina Dent, Contributing Editor at Women’s Agenda, has hit out at the remarks, telling Ben Fordham the former PM never fails to surprise.

“It’s funny that this is from the same man who was making comments not that long ago about how the women of Australia were doing their ironing.

“A lot of workplaces don’t accommodate family responsibilities very well because we have these entrenched, archaic social views about what gender roles are and Tony Abbott himself has propagated those views for a long time.

“From all reports and from a lot of his comments he’s quite a fan of the 1950s housewife situation.”

Listeners had a mixed reaction though with some backing Tony Abbott’s calls for population growth.

Kenny has just had a newborn baby seven months ago, even sending in some photos. 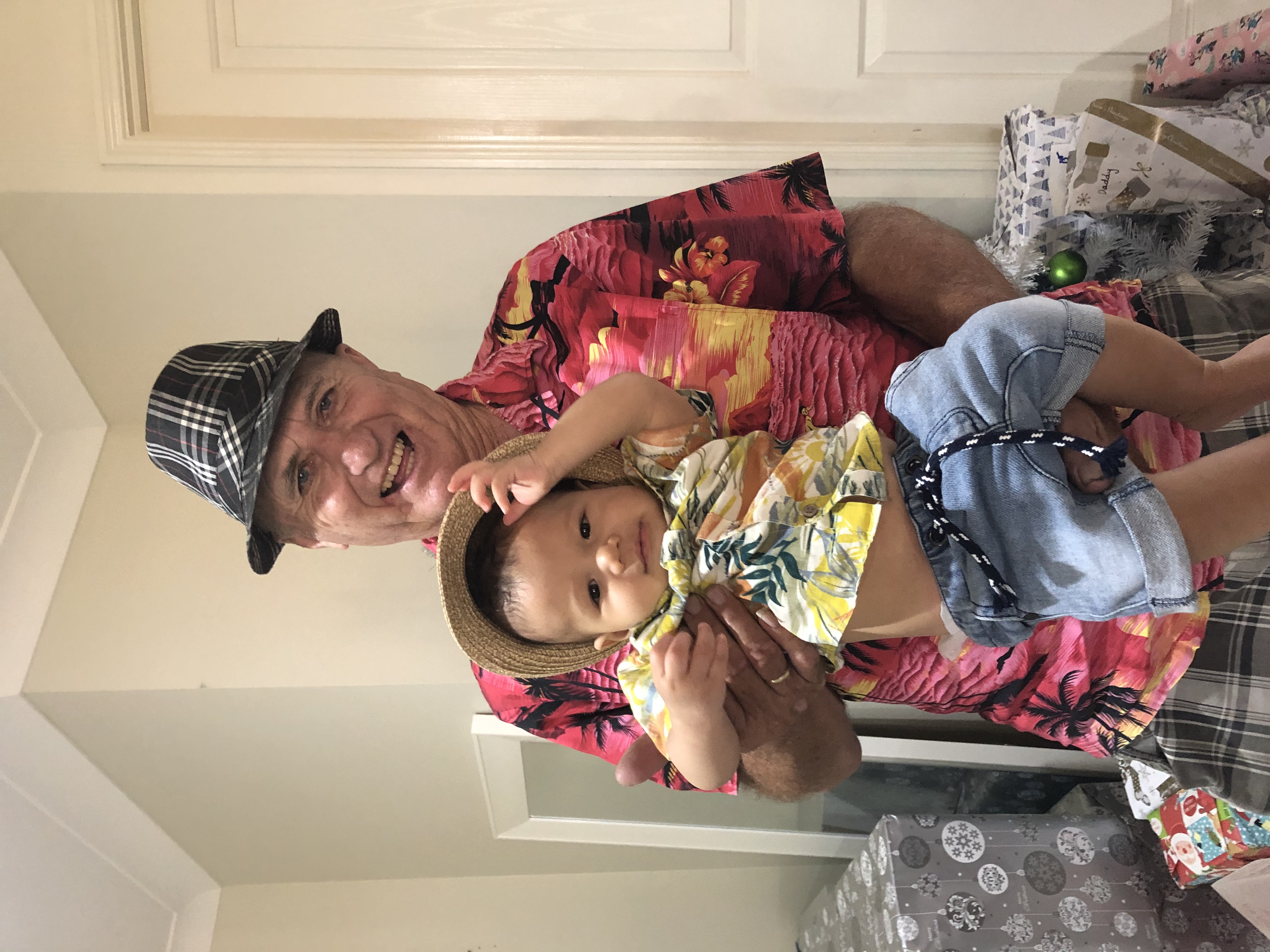 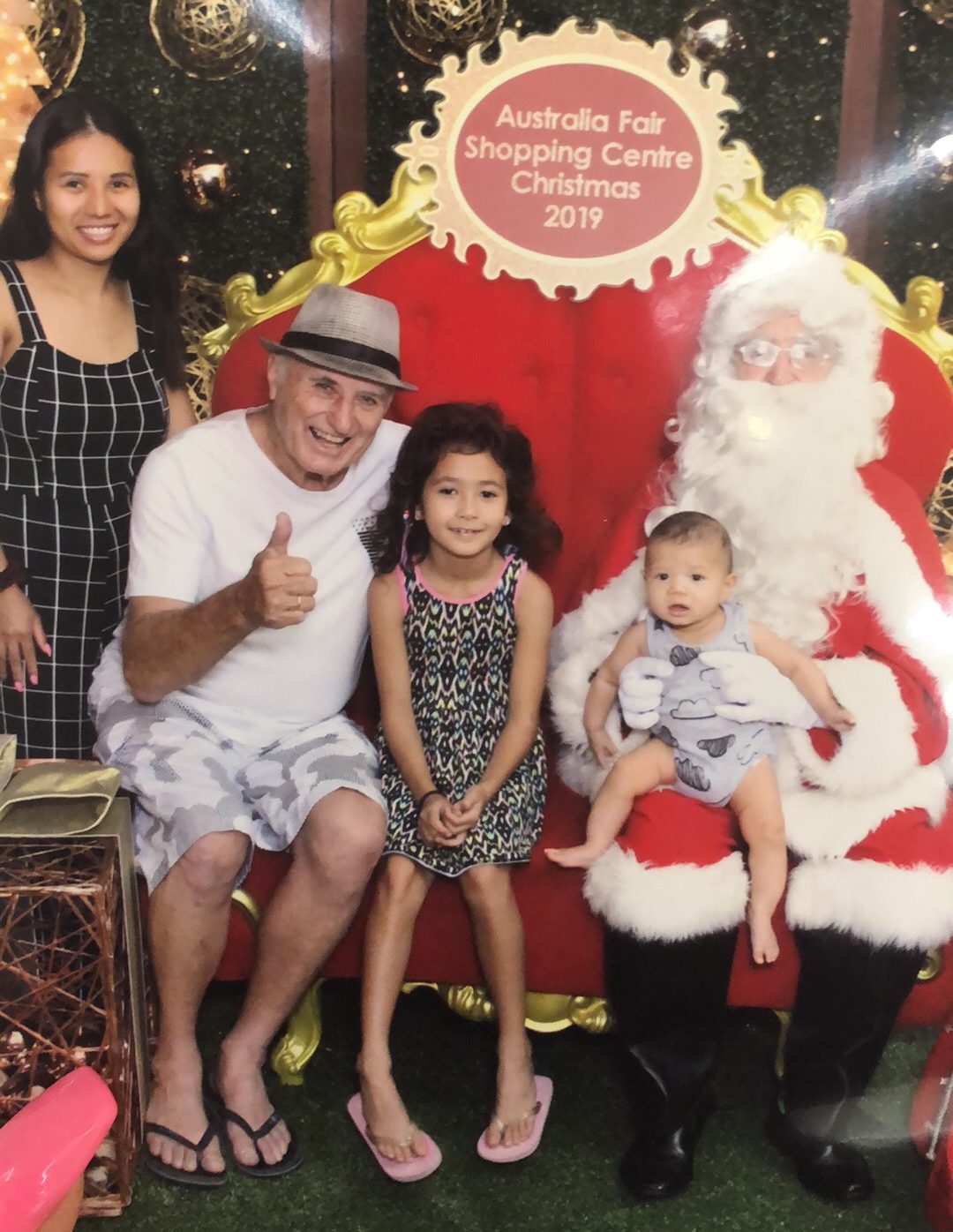