‘There’ll never be a golf course there again’: Residents push back against unpopular proposal

Residents north of Brisbane are increasingly concerned about a plan to replace a championship golf course with a retirement village.

11 hectares are set to be converted into 200 independent living units and a three-story aged care facility.

The remaining 57 hectares will be devoted to open space areas and parklands. 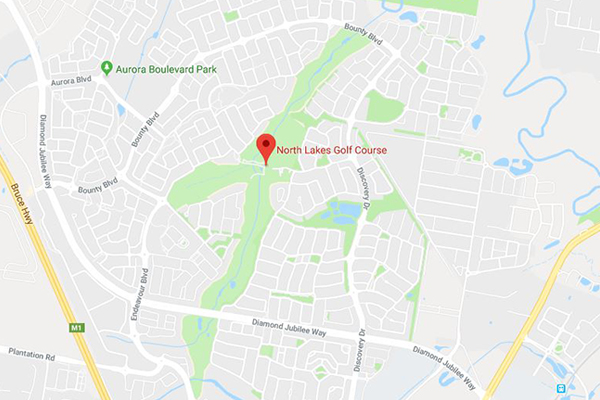 Liberal Member for Petrie Luke Howarth tells Ray Hadley residents have the right to be upset.

“It has come as a real shock to the North Lakes residents and I can understand why they’re upset.”

Mr Howarth says any development application for the course needs to be submitted to the Moreton Bay Regional Council, but he hopes there is no application.

“We hope there is no development application submitted, but if it is, it’ll then be up to council to make a decision whether they… allow an aged-care facility to be built on the golf course.

“What it’ll mean is that because the aged-care independent living is smack bang in the middle of the course, it means they’ll never be a golf course there again.”