Taxpayers have been slugged a staggering amount to keep our politicians perfectly percolated.

A Senate Estimates hearing has heard an upgrade of the Parliament House coffee cart cost taxpayers a whopping $420,000.

Officials from the Department of Parliamentary Services revealed the figures yesterday, saying the project actually came in $118,000 under budget! 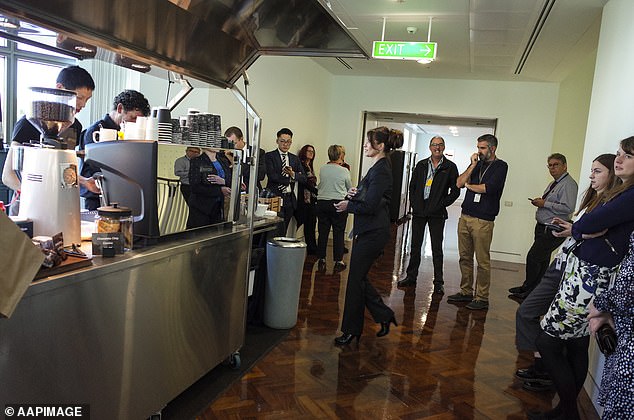 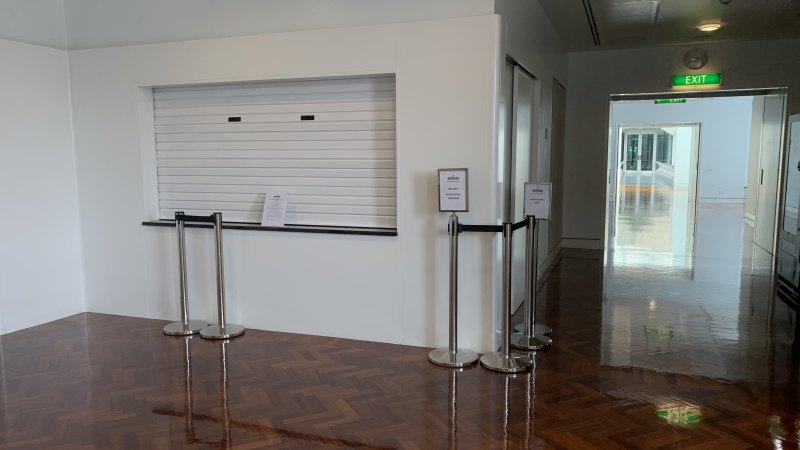 The old coffee cart has been moved around the corner and into a new hole-in-the-wall style coffee kiosk.

It’s claimed the project pay for itself but Labor Senator Kimberley Kitching told Estimates, “They will need to sell about one hundred thousand cups of coffee before the taxpayer will start to get their money back.”

Alan Jones says the spend is ridiculous and is a bad look.

“Stuff like this just makes Canberra look so out of touch.

“Is this a house on wheels or something? What the hell!

“Everything in Canberra has an extra nought on it expect when it’s meant to come to us.”