A truck driver accused of hitting and killing a Sydney grandmother, then fleeing the scene, has been found not guilty.

60-year-old Jo-Ann Thwaites was walking on a pedestrian crossing at Brookvale in 2016 when she was struck by Emmanuel Xiberras’ truck.

The beloved grandmother was then hit by a second truck and dragged several hundred meters, dying from her injuries.

Following the incident, Xiberras failed to stop and was later spotted on CCTV footage cleaning his truck and removing her bloodied clothing from under the vehicle and disposing of it. 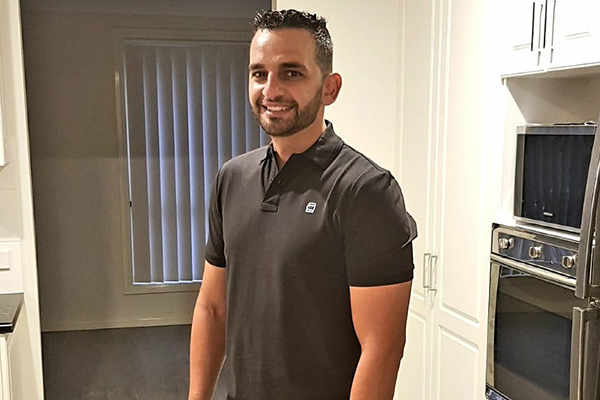 The 38-year-old has been found not guilty of dangerous driving causing death and failing to stop by a jury.

Macquarie Media Police Reporter Alice Hogg says there was an “immediate and strong reaction” in the courtroom when the verdict was handed down.

“On the other side of the courtroom, the victim’s brother immediately exclaimed in shock,” she tells Mark Levy.

Click PLAY below to hear from Police Reporter Alice Hogg