The actor behind Poirot reveals all about the famous detective

English actor David Suchet, well-known for his portrayal of detective Poirot, has sat down for an in-studio interview with Deborah Knight.

With a career spanning 50 years across TV, film and stage, David Suchet has played all kinds of characters.

But none is more iconic than Agatha Christie’s Belgian detective Hercule Poirot, who he played for over 25 years.

He even treats Deb Knight to a lesson in Poirot’s unique Belgian-French accent.

In his new show POIROT AND MORE: A RETROSPECTIVE, Mr Suchet takes the audience through his portrayal of some of his most well-known characters.

He tells Deb all about how playing Poirot has impacted his life, and the most common question fans ask him.

“I often get asked was it my own moustache, and the answer is definitely no because it wouldn’t have lasted a day’s filming! It would’ve dropped, it would’ve moved, it would’ve got soup on it.”

To buy tickets to David Suchet’s POIROT AND MORE: A RETROSPECTIVE CLICK HERE 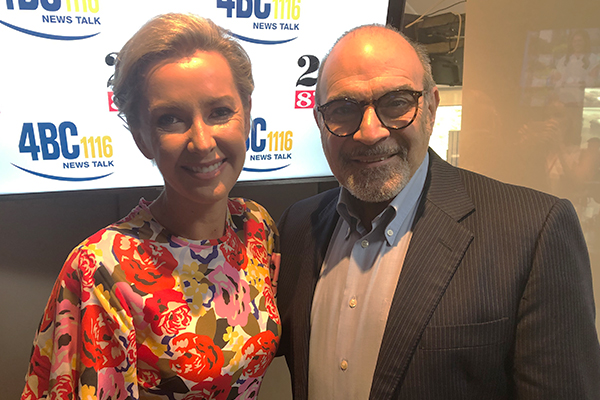