Mission accomplished: 12 boys and their coach rescued from Thai cave

All 12 boys and their soccer coach have been rescued from a flooded cave in Thailand.

19 divers entered the cave system on the final mission of a gruelling and hazardous recovery effort, spanning three days.

They returned with the remaining four boys and their 25-year-old coach, alive and reportedly well.

They’ve been airlifted to hospital to join the rest of their teammates in recovery. 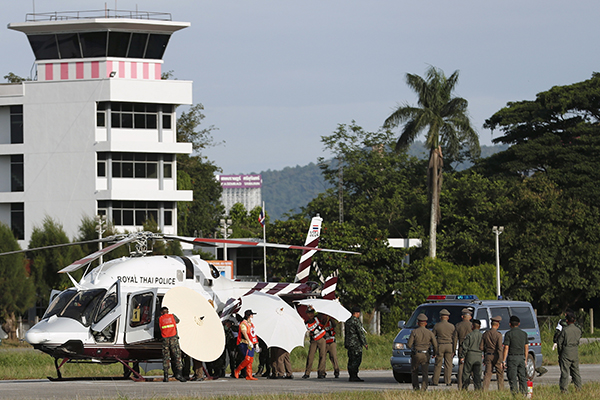 Thai soldiers and police evacuate a boy from a helicopter. EPA/RUNGROJ YONGRIT

The group, a youth soccer team named the Wild Boars, became trapped inside the cave system on June 23, after heavy rains caused flooding.

More than 90 divers, hundreds of volunteers, the army, police and even billionaire Elon Musk have been working to free them ever since.

Rescuers, families and well-wishers from around the world breathed a collective sigh of relief after hearing the news.

But, the joy will forever be dampened by the death of one of the brave rescuers. 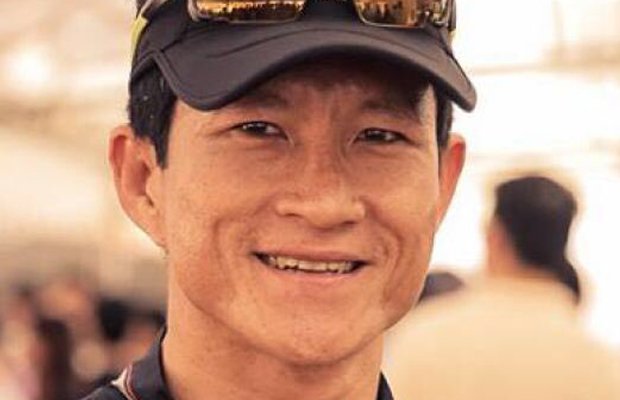 He says, “all 12 boys and the coach have come out relatively unscathed”.

“A couple of minor scratches, bangs, knocks and there’s some talk of two of the boys showing early signs of potential pneumonia.

“Apart from that, and we don’t know the psychological, long-term of course, they are healthy free and have all the prospects of a bright future ahead of them.” 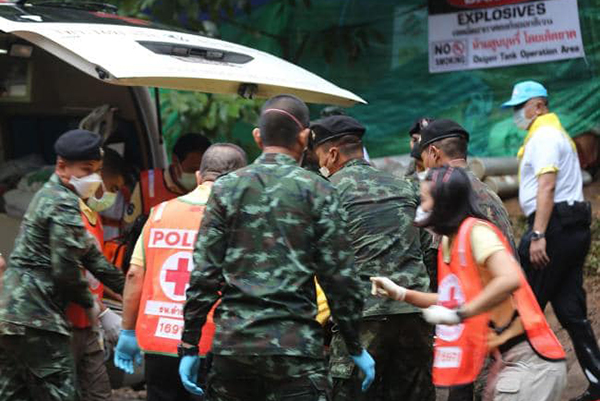 The boys, aged between 11 and 16, are expected to remain in hospital for another week and are still currently in isolation out of fear of infection.

“Right now all communication’s been through glass,” Chris explains.

“The doctors want to keep them wrapped in cotton wool until they are out of this period where they’re potentially at risk of further medical problems.”

Click PLAY below to hear the latest update from Thailand

19 Australian personnel were involved in the operation, including members of the Australian Defence Force, the AFP, specialist divers and crisis response experts.

Among those Aussies is cave diving expert Dr Richard Harris who has been instrumental in the joint-international efforts.

Ms Bishop tells Ben Fordham the government will recognise their efforts when they return.

“I feel absolutely sure that the Australian government will want to thank them all for their efforts.”