Teenagers arrested over torture and murder of 17yo boy

Three teenagers have been charged over the brutal murder of a Sydney boy whose body was found buried in the Blue Mountains.

17-year-old Justin Tsang had been missing for four days before his family contacted police on March 15.

Another four days went by before police found his body buried at a lookout at Wentworth Falls.

Another 19-year-old man handed himself in at Bankstown Police Station. 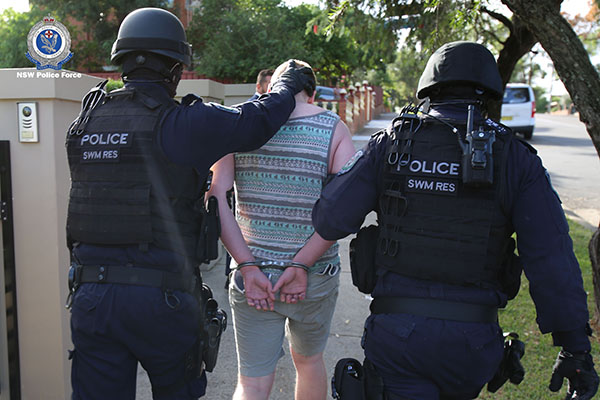 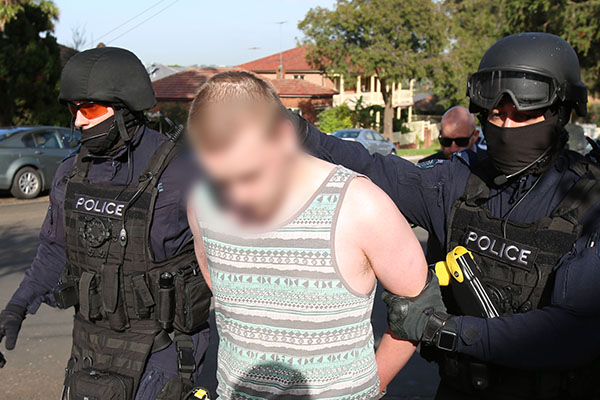 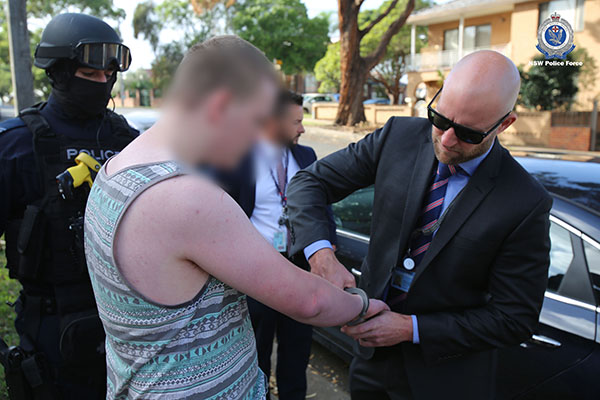 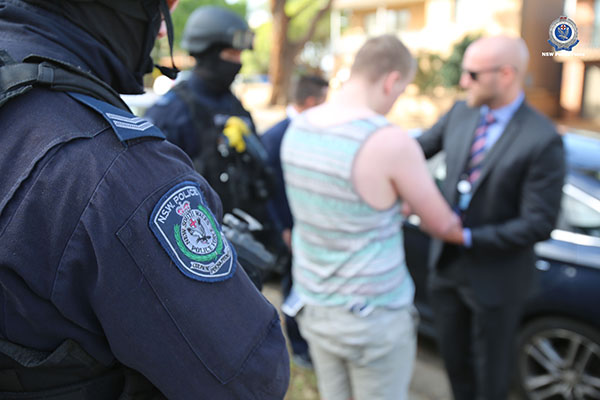 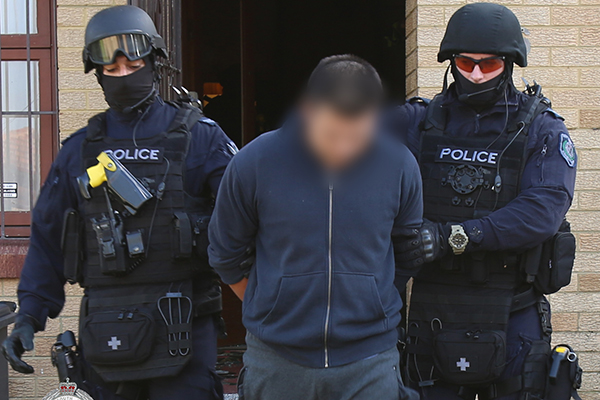 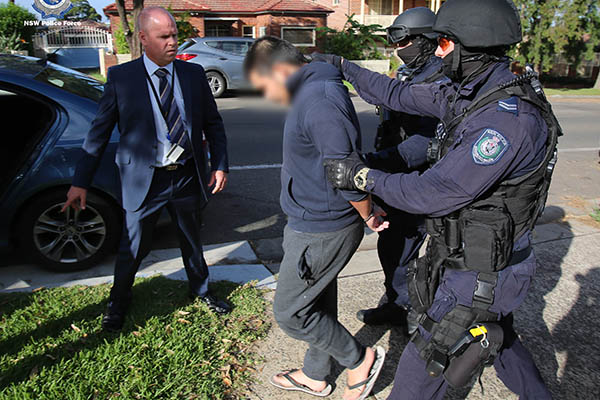 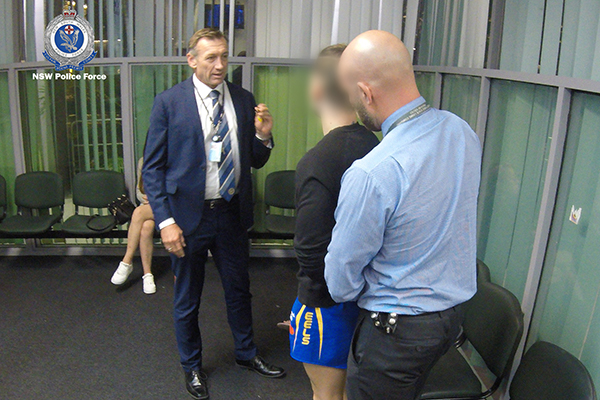 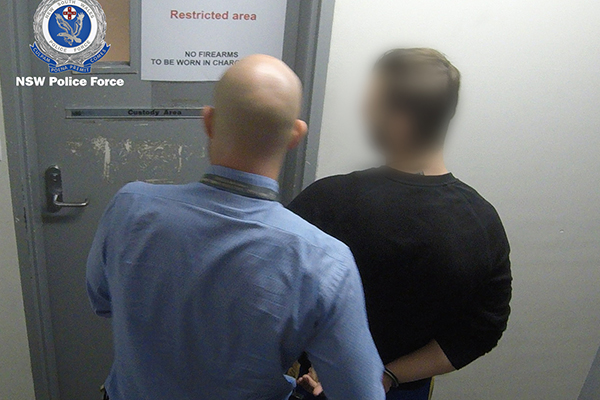 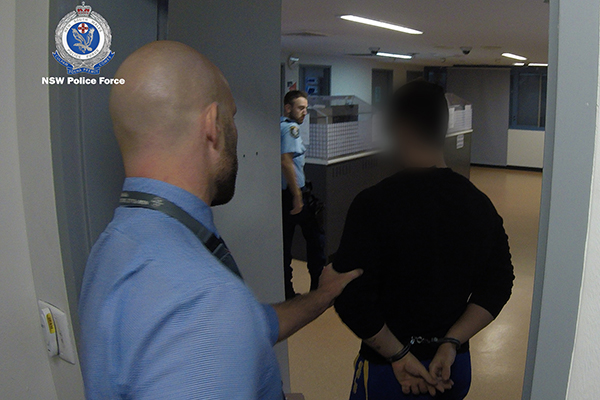 Detectives believe Justin Tsang was picked up at Drummoyne in Sydney’s Inner West and taken to a home at Burwood Heights.

He was allegedly tortured, bashed and stabbed to death by at least two teenagers, with police saying there is evidence he begged for his life.

Tsang was then taken to the Blue Mountains and buried, with the motive believed to have been a property dispute.

Two of the 18-year-olds have been charged with the kidnap and murder, while one of the 19-year-old men is accused of coordinating the crime.

All three have been refused bail and will face court today.

The other two young men have been released without charge at this stage.

“We’re really interested in hearing from anyone in the community who may have seen a green BMW [with licence number] AQN 41L in the Burwood, Punchbowl, Ashfield or Wentworth Falls areas on the 11th or 12th of March.”