Parts of Sydney are being hammered by hail and heavy rain.

A slow-moving storm front is travelling over parts of Sydney’s north and west.

2GB listeners have sent in their photos from around the city, showing a thick blanket of hail in backyards and on roads. 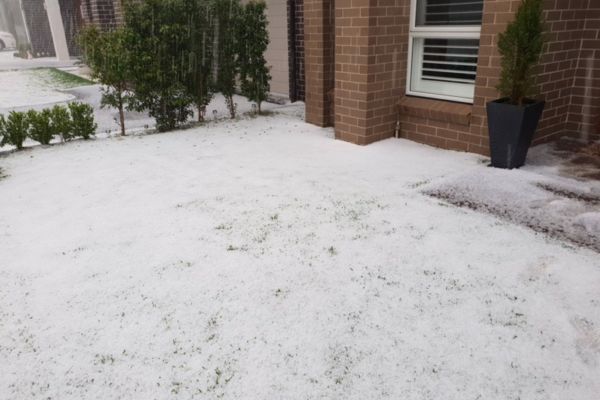 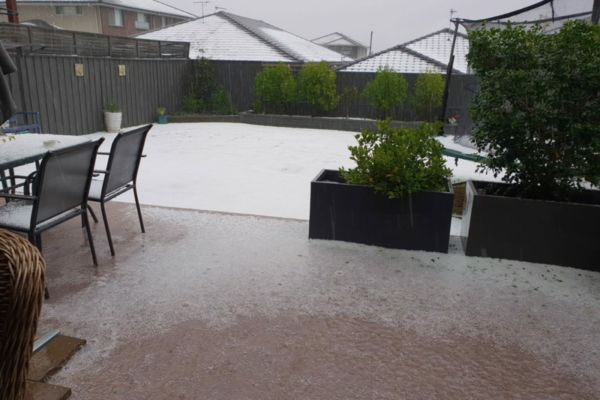 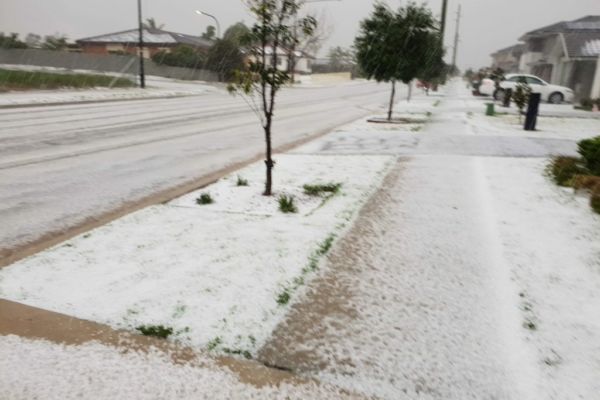 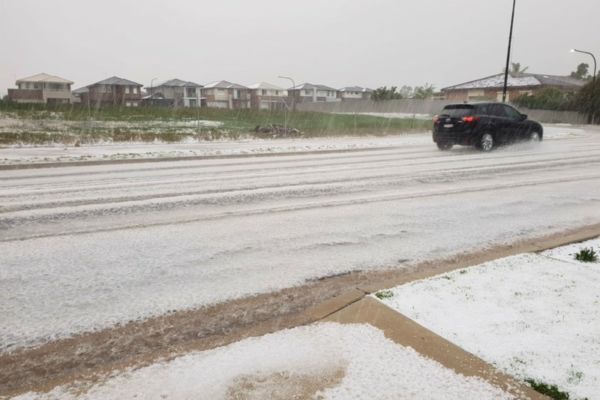 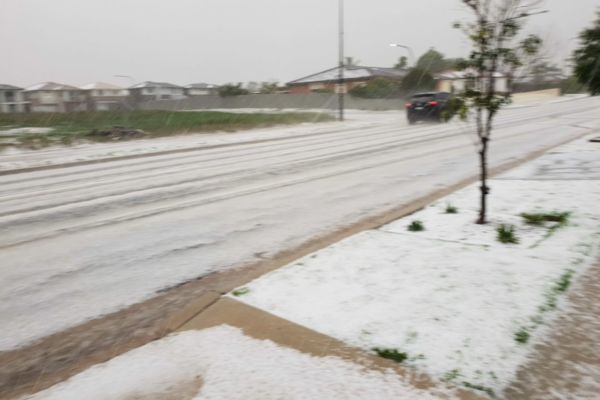 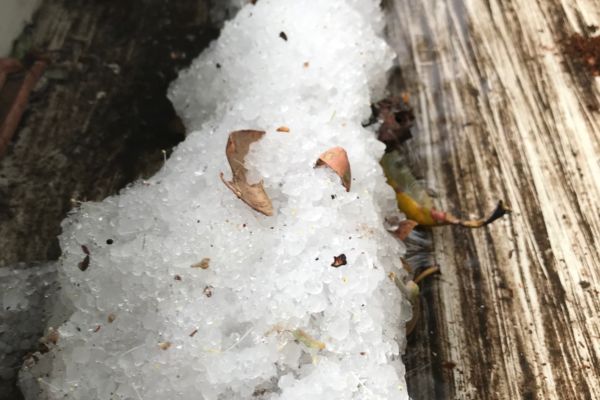 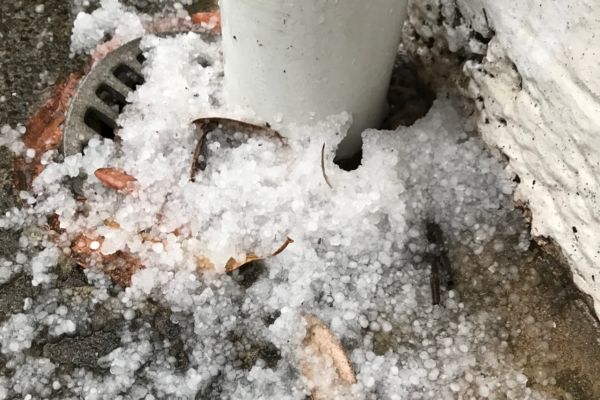 Hailstones about 2cm in diameter have been recorded in Wahroongah, Schofields and Box Hill.

Emergency services have already received over ten calls for help, mostly from the Schofields area.

Sydney Live listener Tim tells Deborah Knight he’s driving through heavy rain and hail in Western Sydney and the weather’s causing traffic chaos for motorists on the M2 and M7.

“It looks like snow all over the road,” he says.