A sudden change in the weather has seen Sydney cop an afternoon drenching, with reports of hail and flash flooding in some parts. 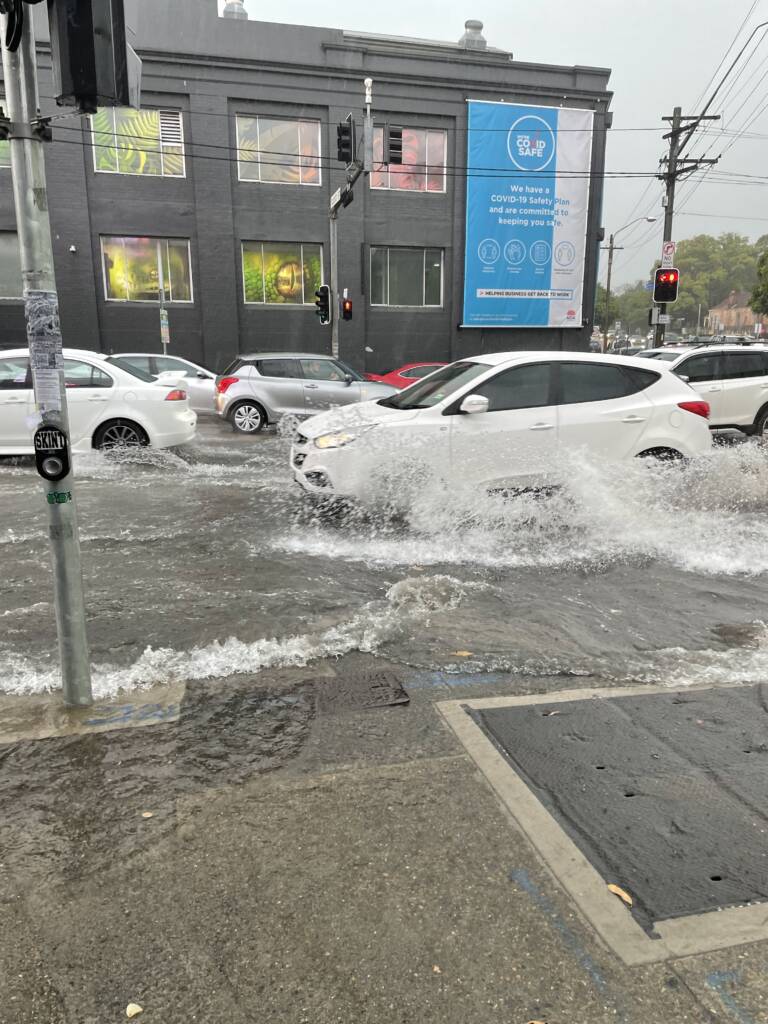 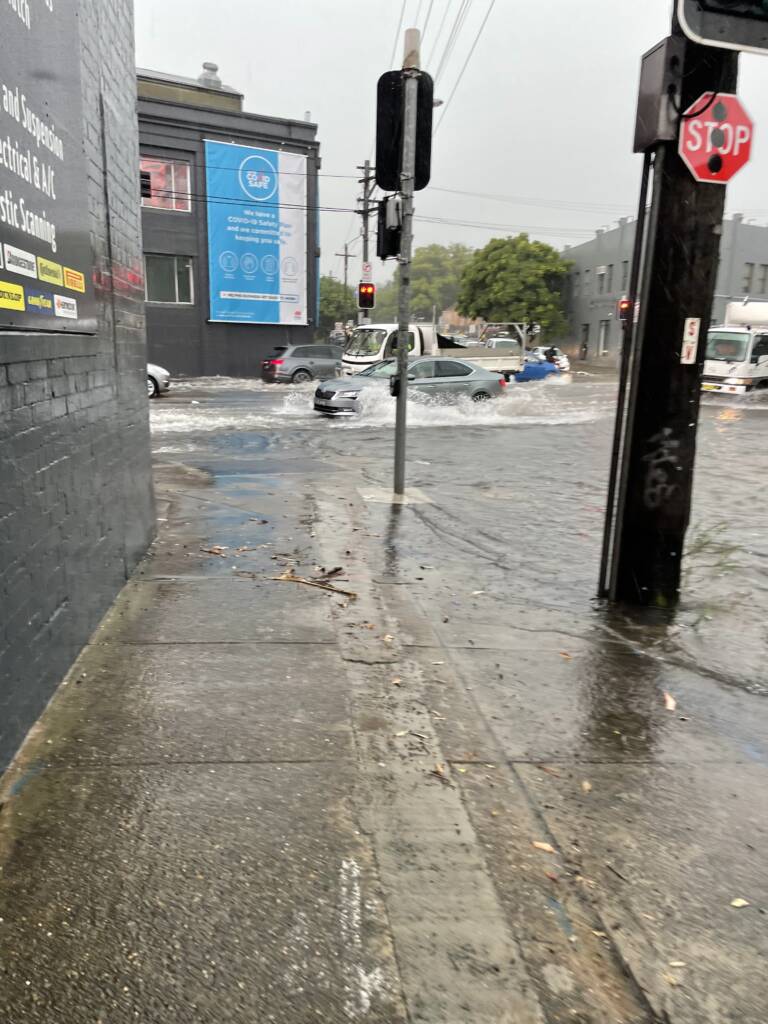 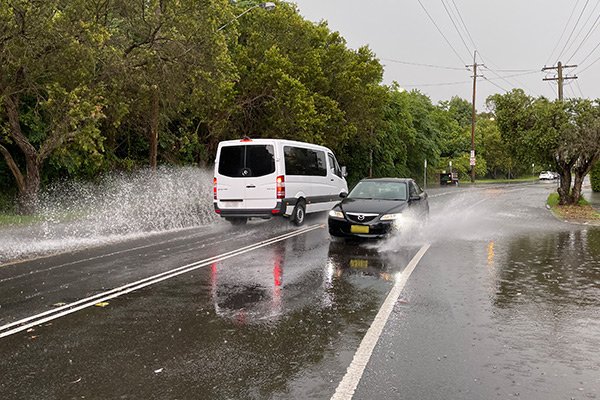 The hail has forced motorists, including Drive listener Andrew, to pull over on the M1 as seen in the vision below.

A severe weather warning is in place for damaging winds, large hailstones and heavy rainfall in parts of the Blue Mountains/Hawkesbury, Gosford/Wyong and Sydney areas, issued by the Buraeu of Meteorology at 4pm.