A Breakfast listener has made Chris Smith aware of a pursuit involving a stolen car in Sydney’s northwest.

It happened at around 1am on Wednesday morning.

The car crashed into the listener’s home at Glenwood a short time after being pursued by police through surrounding suburbs.

Police believe the car was an Audi Q5 which had been reported stolen from a home in Dubbo last week.

Police followed the car through Bidwill, Hassall Grove, Oakhurst, Quakers Hill and Glenwood before terminating the pursuit due to safety concerns.

A short time later, officers responded to reports the Audi Q5 had collided with another vehicle and home on Fairmount Circuit.

When they arrived at the house, the driver and another man got off on foot.

With assistance from the Police Dog Squad, the two men, aged 30 and 33, were eventually arrested and taken to Riverstone Police Station where they were hit with a number of charges.

No one was injured as a result of the incident.

Press PLAY below to hear Chris reveal the details 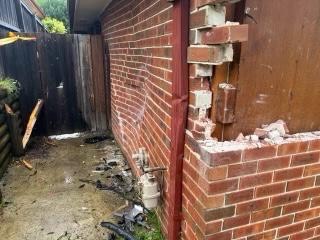 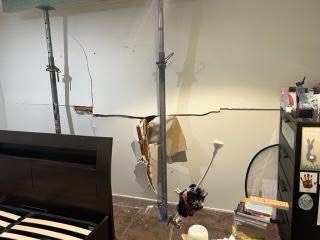 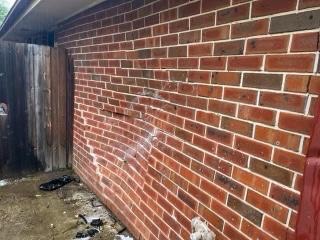