Drivers are being warned to be careful on our roads after a series of serious heavy vehicle accidents across NSW yesterday.

There were two separate incidents of trucks rolling in both Sackville and Eastern Creek, while authorities had to right a truck that left the road at Prestons on the M7. 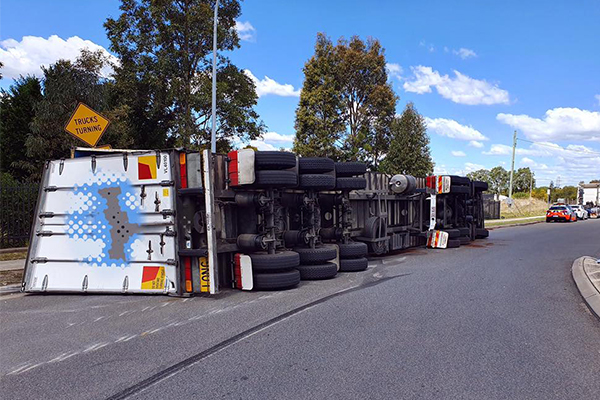 There was also a serious accident at the Marulan Heavy Vehicle Checking Station, where a B-Double collected the corner of another B-Double.

Emergency services were left to clean up a diesel spill as a result of the crash. 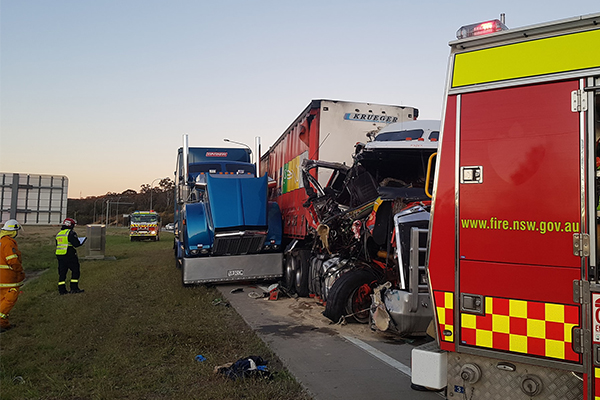 “I think it’s only sheer luck that we’re not reporting on a fatality.”