Sydney has once again been shrouded in smoke from more than 50 bushfires raging to the north.

Northerly winds are blowing a thick haze over the city, mostly from the Gospers Mountain fire in the Wollemi National Park, 100km north-west of the CBD.

Smoke from bush fires burning in NSW is settling across broad locations including Sydney and the Illawarra. This smoke is unlikely to clear out of these areas today. Remember only report unattended fires to 000 and not just smoke. #nswrfs #nswfires pic.twitter.com/r5lbjqBUwT

The Bureau of Meteorology says the smoke should start clearing late this afternoon. 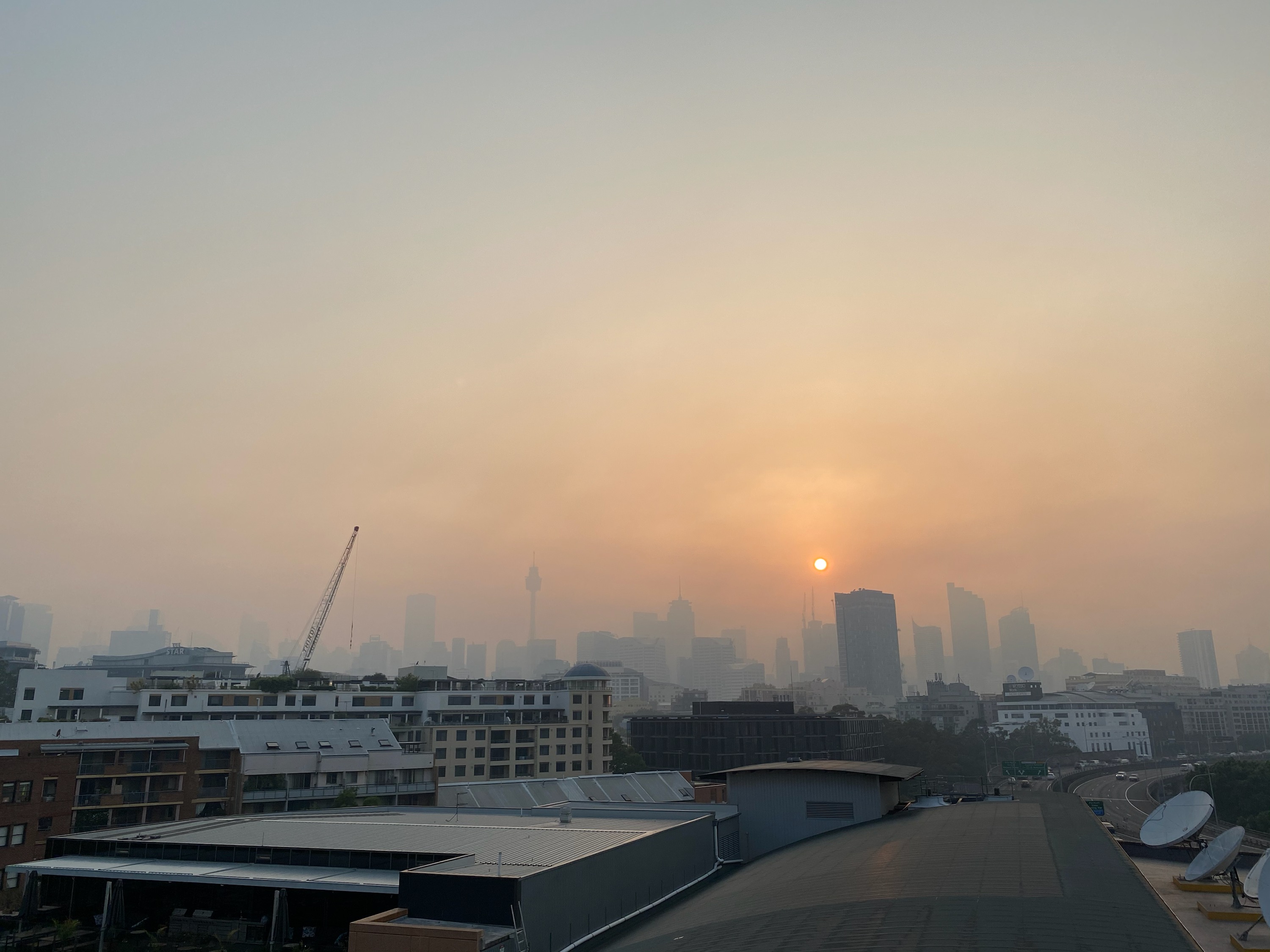 A total fire ban is in place for 12 regions of the state, mostly to the south and south-west.

Sydney isn’t one of those but temperatures are forecast to hit 38 degrees in the west.

Victorian firefighters are contending with the highest possible fire danger rating in two regions and an emergency level blaze is burning on South Australia’s York Peninsula. 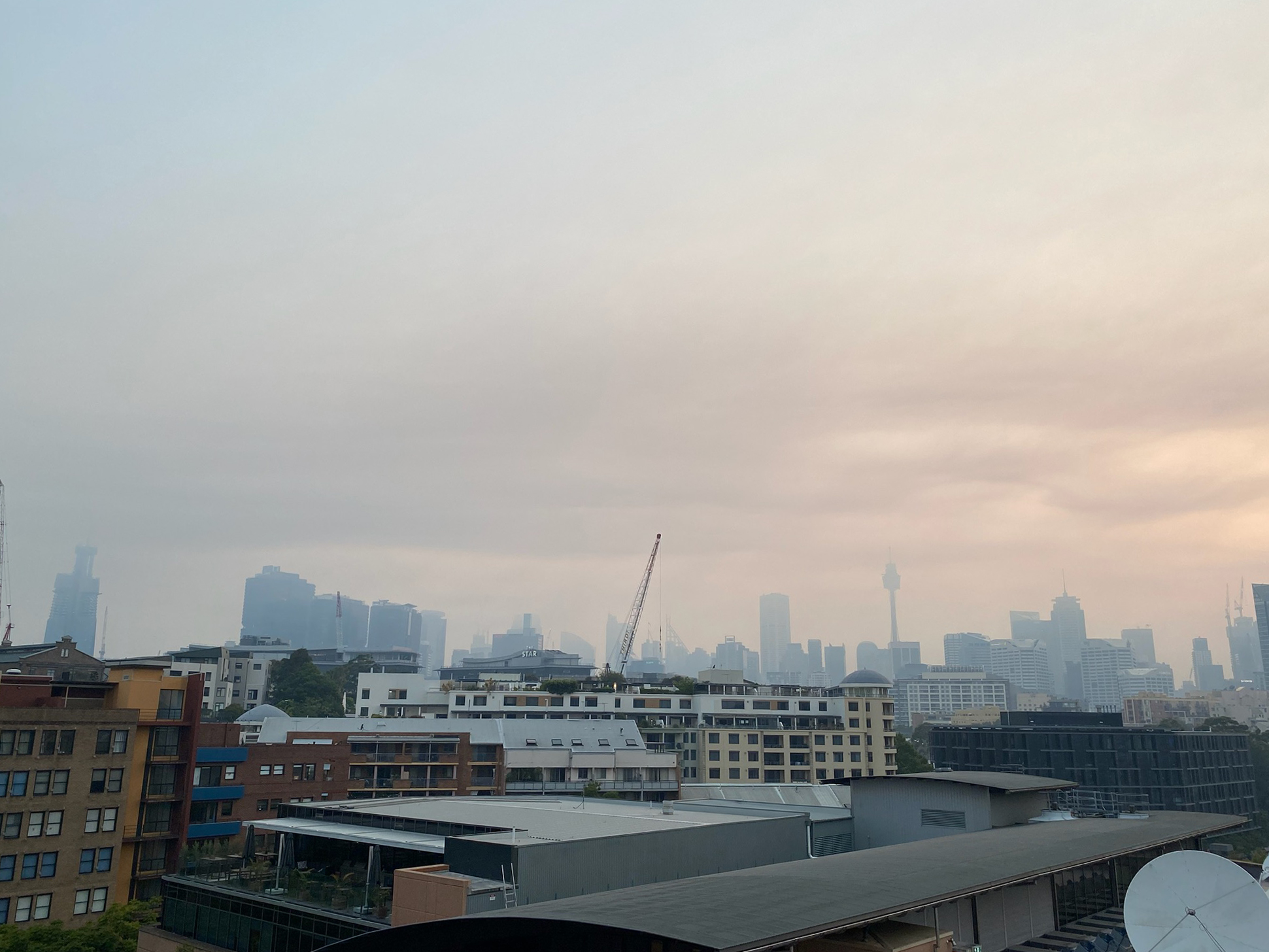 “The key is to stay away, stay indoors, don’t exercise outdoors because that obviously increases the amount of breathing that you do.”