Seven people have been found dead at Margaret River in Western Australia in a suspected murder-suicide.

Four children and three adults were found by police at a rural property in Osmington in the state’s south-west.

Two firearms were also located at the scene.

Macquarie Media’s 6PR in Perth is reporting it’s believed to be a murder-suicide.

Detectives from the major crime squad are travelling to Margaret River from Perth. 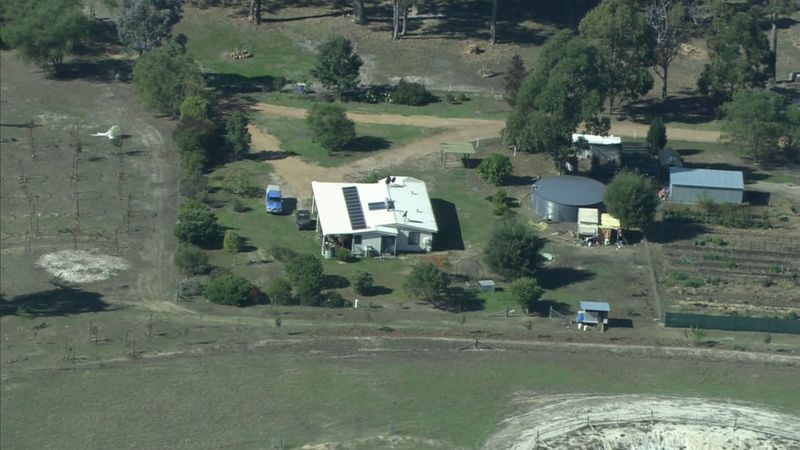 “The mother used to cook scones for us.

“I loved them dearly. They were very good neighbours of mine. We’d swap fruit and vegetables. They’d come over and do handiwork for me because I live on the farm here by myself.

“It makes me sick to the stomach.”

Felicity says a resident on her land heard gunshots in the morning but assumed it was roo shooting.

“It’s surreal that this is happening here in our beautiful little community.

“When we hear of violence like this, it is just shocking. We really need to talk about violence, don’t we, in our society.

“This is going to have an enormous effect on young people in the community.”

“This devastating tragedy will no doubt have a lasting impact on the families concerned, the whole community, and in particular, the local communities in our south-west.”