2GB listeners have sent in photos of the devastation caused by bushfires across the state.

The Premier has declared a state of emergency for the next seven days as bushfire conditions continue to worsen.

The Gospers Mountain and Green Wattle Creek fires are currently burning at an emergency level. Two blazes in the Shoalhaven area have been downgraded to ‘watch and act’.

As many as 40 properties have already been destroyed in the two major fires.

Luke Grant has received several photos of the fires and their impact on local communities.

Scroll through the gallery below 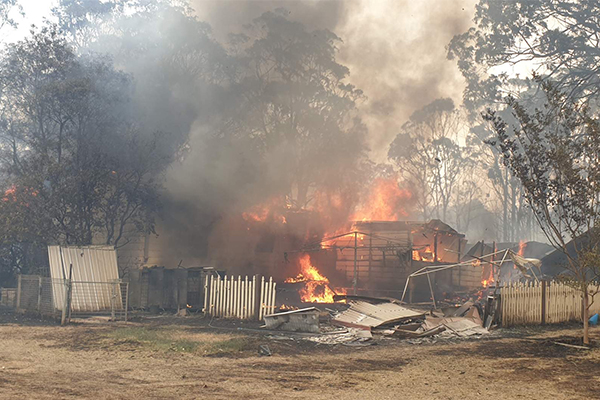 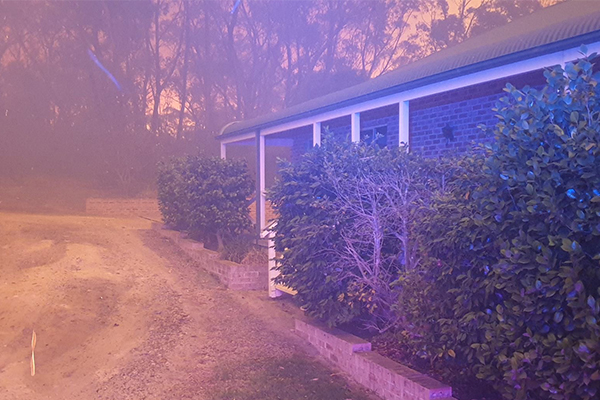 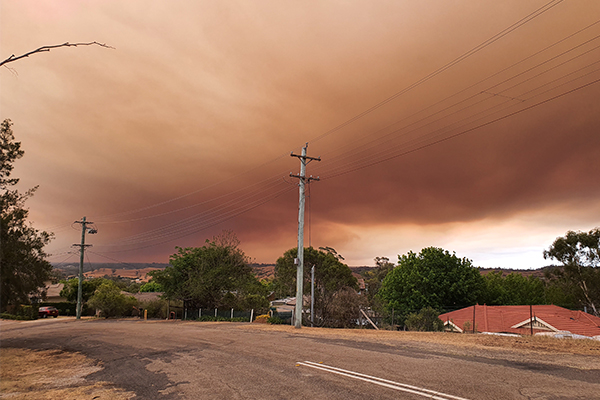 Smoke at Picton, sent in by Darryl 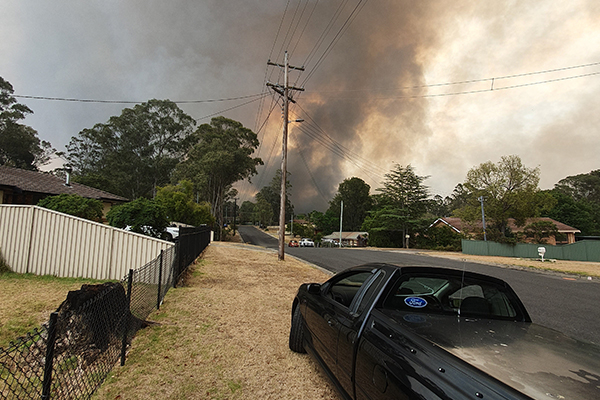 Smoke at Bargo, sent in by Andrew