‘The Anzac Memorial Centenary Project’ will allow the Memorial to tell the stories of our state’s involvement in all wars and peace-keeping missions and honour those who have served. 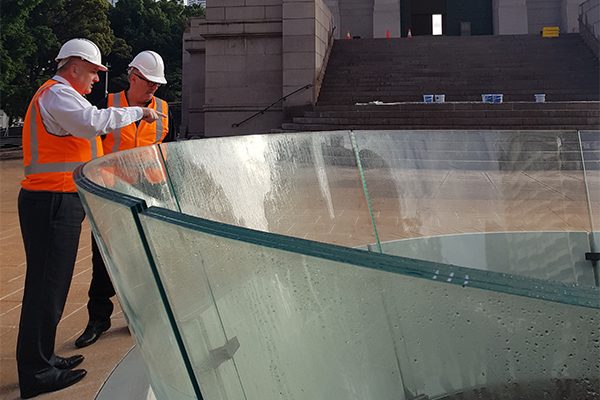 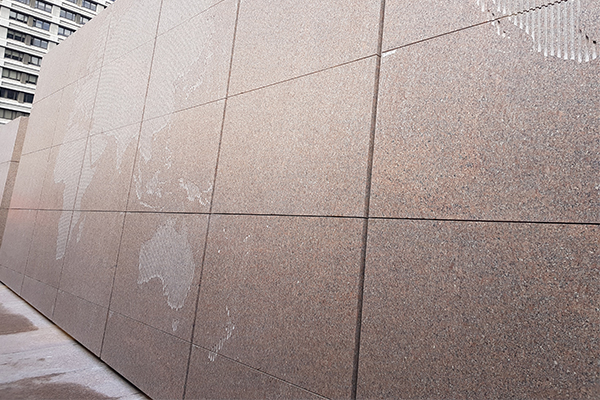 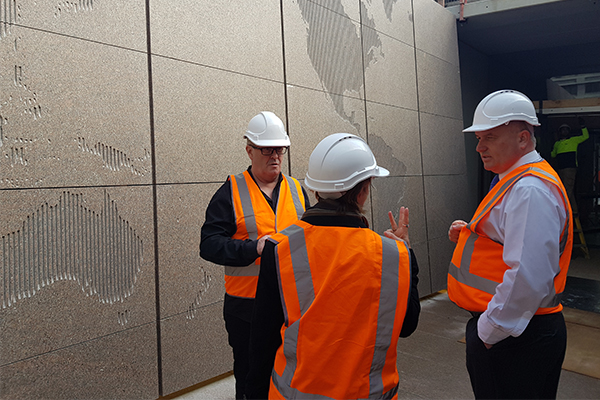 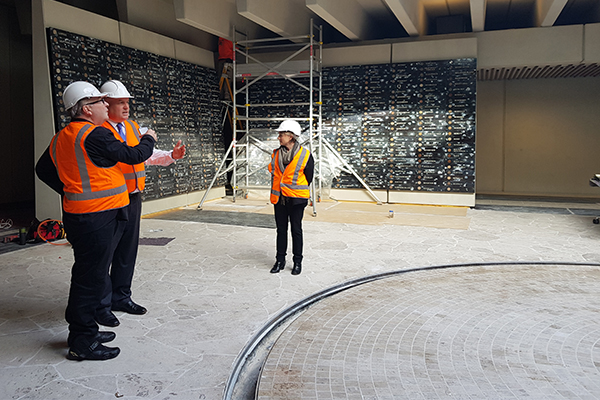 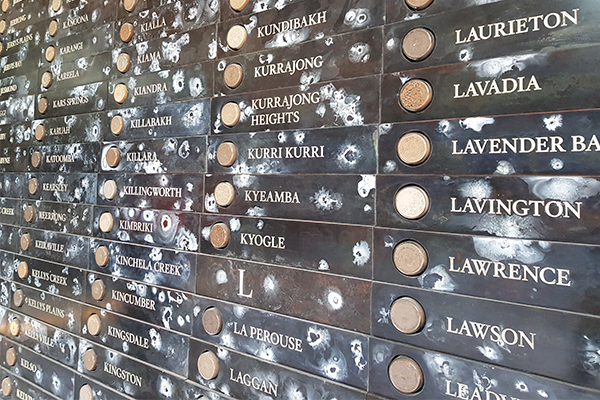 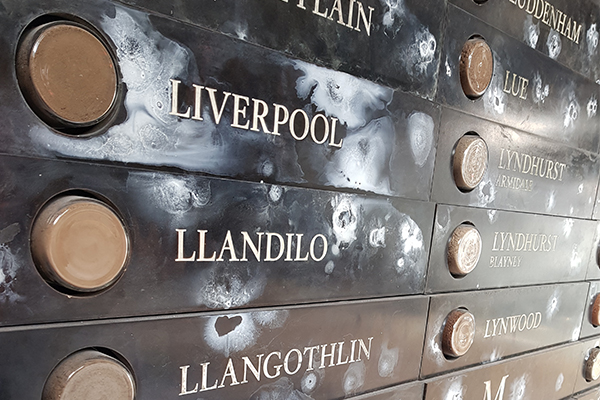 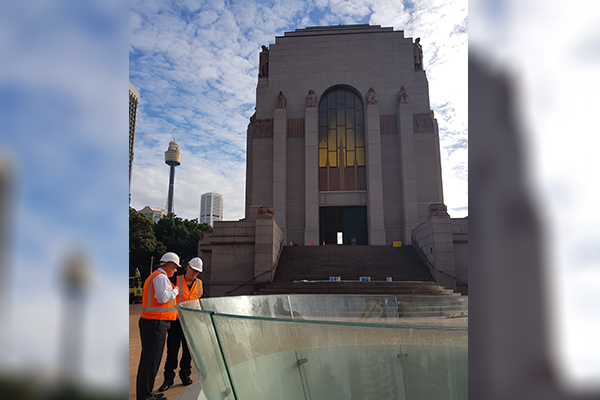 A particularly significant part of the upgrade is the cascading waterfall feature which Mr Elliott tells Chis was “originally designed 80 years ago as part of the original war memorial” but due to the Great Depression was never completed.

“So, realising an 80-year-old ambition at the centenary of Anzac is very exciting,” says Mr Elliott.

Another moving installation is the presentation of 1701 soil samples collected from suburbs and towns around NSW to mark the places our servicemen and women enlisted from during World War One.

They are displayed in a wall of remembrance alongside soil samples from 100 foreign battlefields where ANZAC’s lost their lives.