Police on the hunt for ‘Bad Santa’

Detectives are on the hunt for a man who disguised himself as Santa Claus to steal a luxury car from a unit complex.

Police have released CCTV vision in an attempted to find the man they call ‘Bad Santa’.

The Christmas crook struck on the night of December 8, last year.

A 32-year-old woman had parked her green Mercedes C63 in the underground carpark of a unit block on Defries Avenue at Zetland. 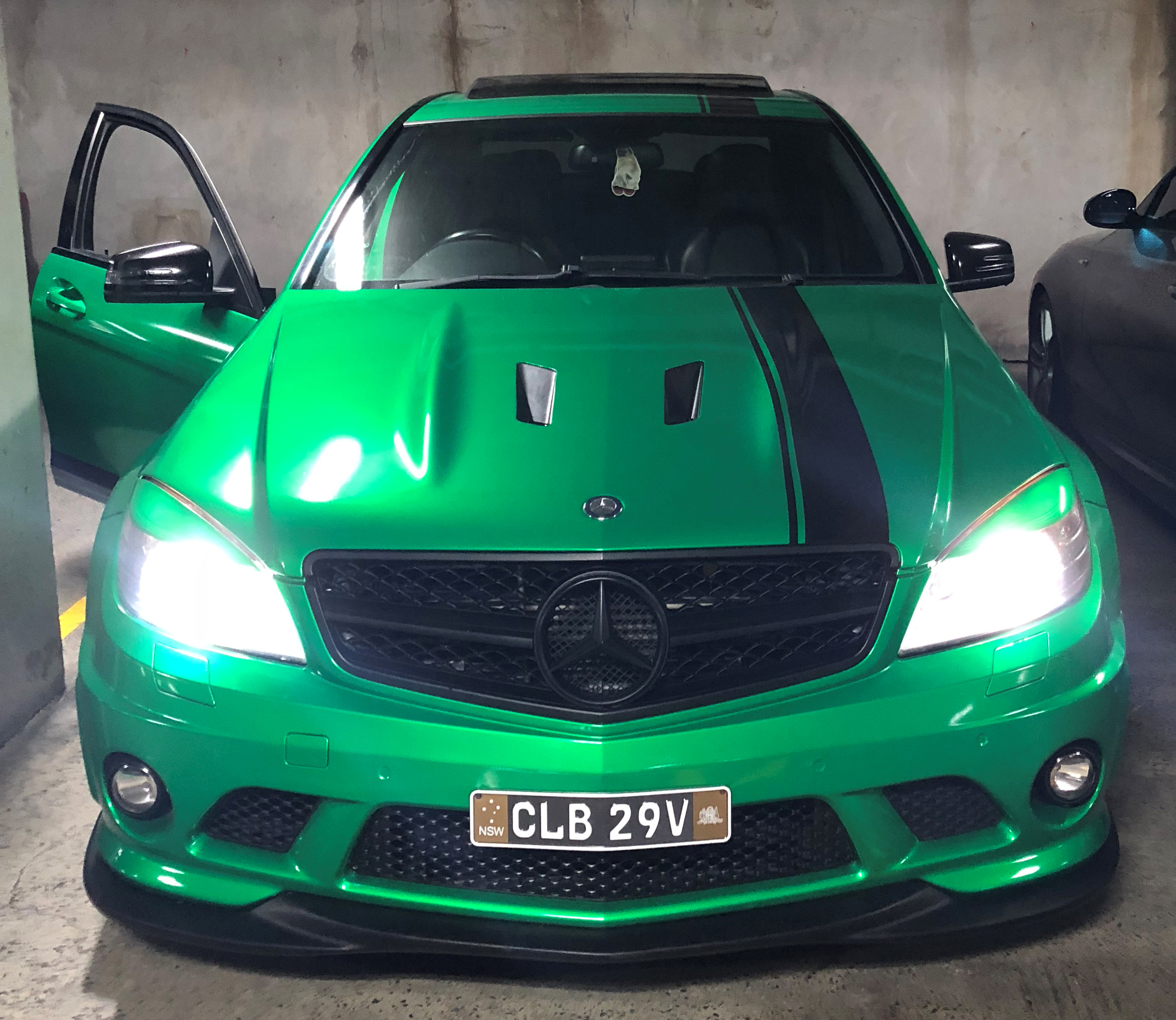 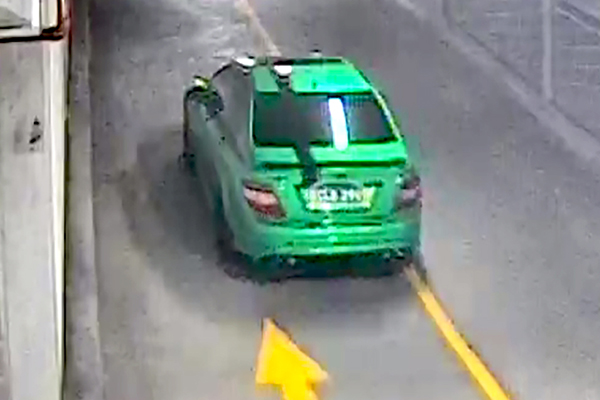 When she returned at 1pm the next day, the vehicle was gone.

CCTV footage shows a man of Middle Eastern appearance, aged in his 30s, with a medium build and dressed as Santa walking into the lot before leaving in the car.