A $1-million reward is being offered to help crack a cold case that’s foiled detectives for the past 21 years.

On October 26 1997, 15-year-old Bathurst teenager Jessica Small was abducted from Kelso in New South Wales’ Central West, after going to a video arcade with her friend Vanessa Conlan.

The girls were attempting to hitchhike home and got into a white sedan driven by an unknown man.

Police were told the man stopped the car on Hereford Street, where he turned off the headlights and assaulted both girls, attempting to keep them in the vehicle.

Vanessa was able to escape and alert nearby residents, but Jessica could be heard screaming inside the car as it drove off.

14 years later, a coronial inquest found Jessica had been murdered. 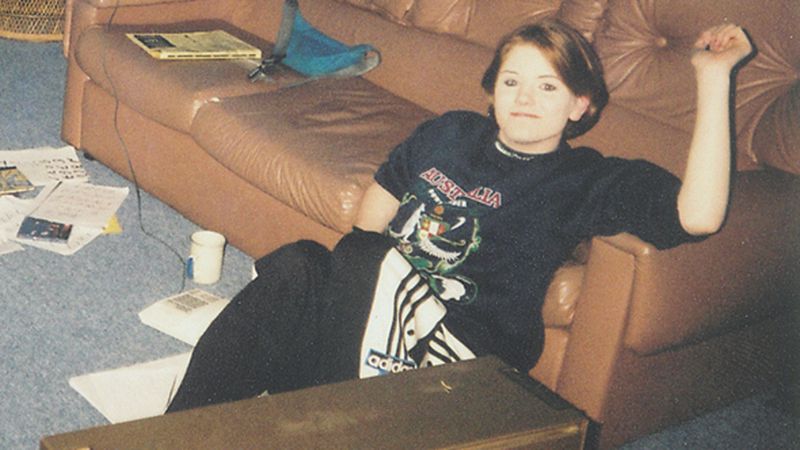 Jessica Small was abducted when she was 15-years-old.

Now, the state government and NSW Police are offering a $1-million reward for information leading to her killer’s conviction.

“This has haunted everyone, most particularly the family, for all of these 21 years,” says Ray Hadley.

“Now there’s a million dollars on the table for those people who I’m convinced know something.”

He tells Ray, those working on the case are “relentless”.

“There’s a million up for grabs, but there’s also a family needing some finality on the death and abduction of a young girl,” says Ray.

“There’s got to be conscience out there somewhere.”

If you have any information which could assist police, contact Crime Stoppers 1800 333 000