Police have launched a fresh appeal as they hunt two men allegedly involved in raping another man in a Central Coast park earlier in the year.

At about 1am on Saturday, February 24 a 22-year-old man left a hotel on The Entrance Road at The Entrance and walked to Memorial Park on Marine Parade.

At the park, the man was allegedly pushed to the ground by another man and sexually assaulted.

A 21-year-old woman came to his aid and a fight ensued.

The alleged offender fled the area with another man in a silver Holden Commodore sedan. 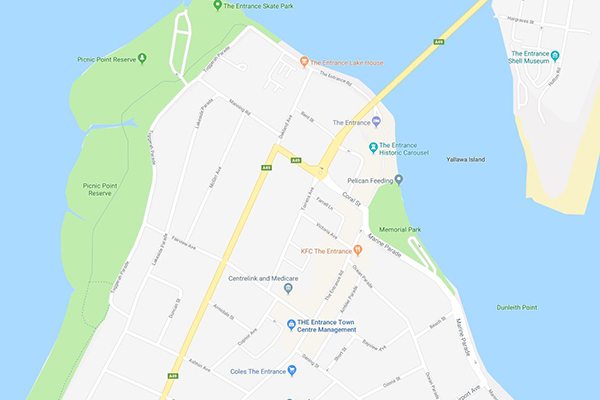 Investigators have now released an image of a Holden Commodore sedan which is believed to be similar to one seen leaving the area at the time.

The alleged offender is described as Middle Eastern in appearance, aged in his late 20s, between 175cm and 178cm tall, with short black hair.