Police have hunted down and arrested the alleged gunman wanted over an execution-style murder in Sydney’s south-west last month.

46-year-old father-of-four George Nassif was shot in the back at a Warwick Farm apartment block on July 22.

He was rushed to Liverpool Hospital but later died from his injuries. 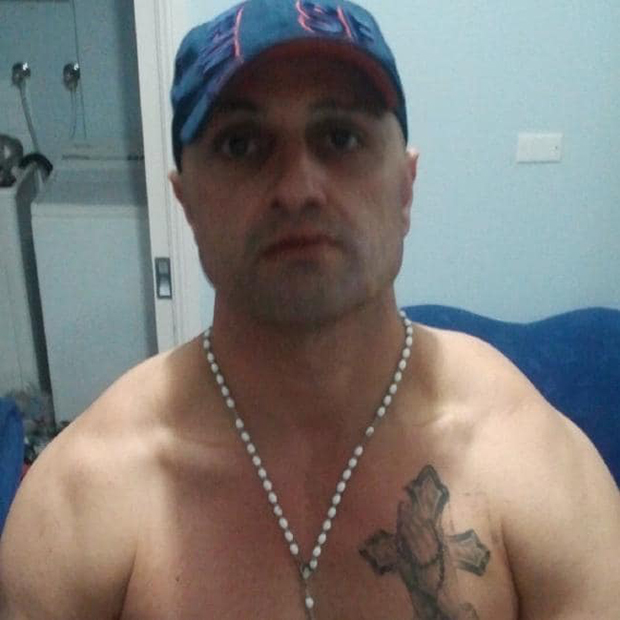 The balaclava-clad gunman dumped the pistol in a garbage bin close to the scene and fled on foot.

Police made the rare decision to name 27-year-old Marko Krivosic as the prime suspect and have been working 24 hours a day to find him. 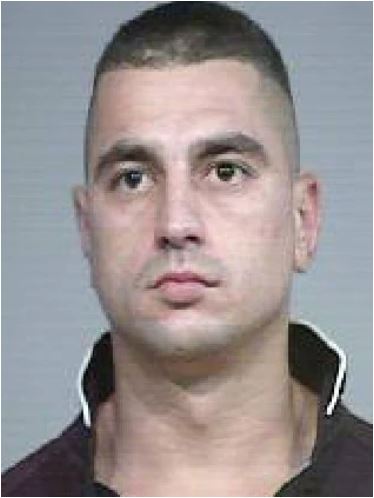 At about 4pm on Monday, investigators tracked Krivosic to a Perth motel and successfully placed him under arrest, without incident.

Two men on the run after Warwick Farm murder