Police have seized more than $45 million of drugs in a mammoth bust in Sydney’s west.

Strike Force Sharrock detectives raided a home at South Penrith in the early hours of July 20, arresting a 47-year-old man.

Shortly after, investigators executed a search warrant at a nearby home, finding 100 kilograms of illicit drugs.

Scroll through the gallery below 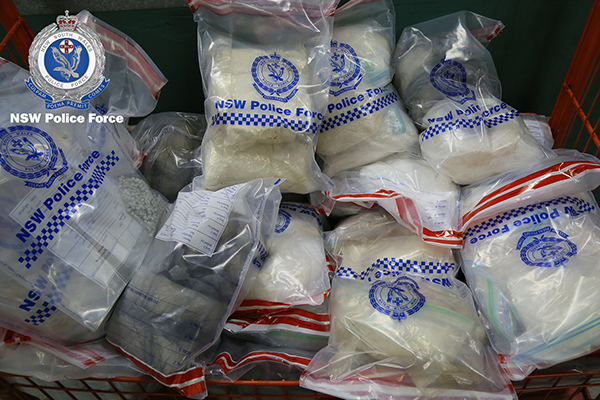 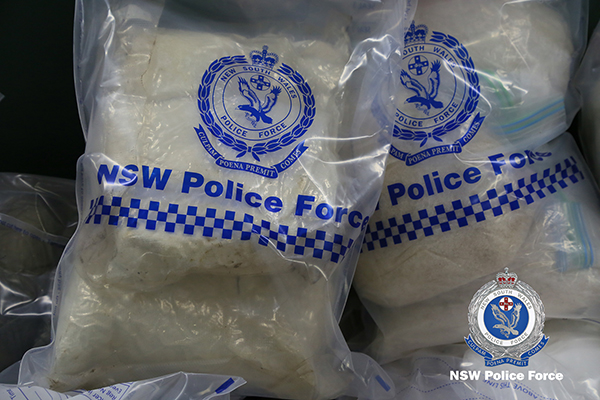 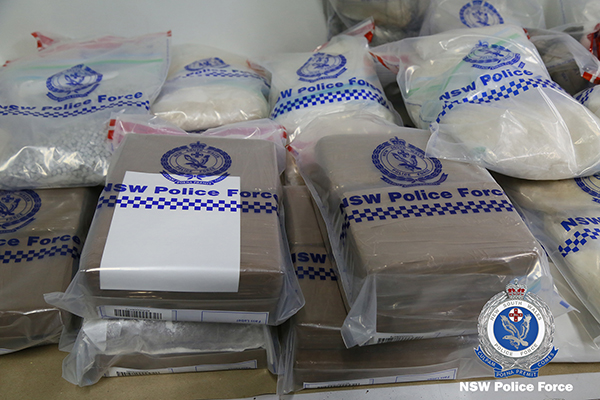 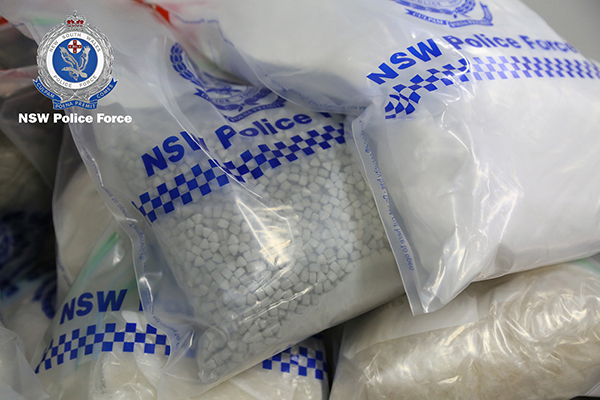 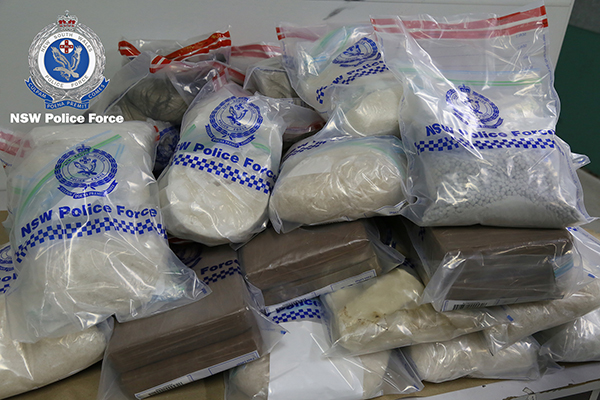 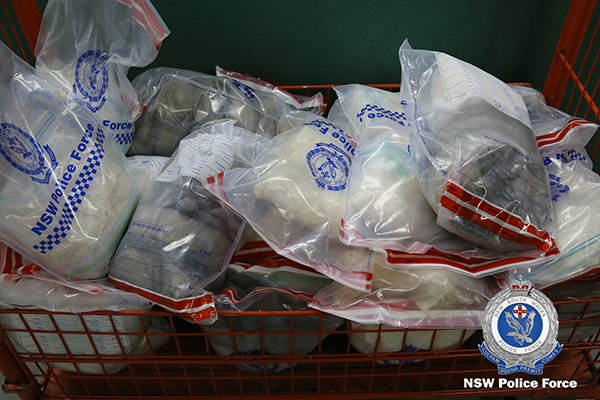 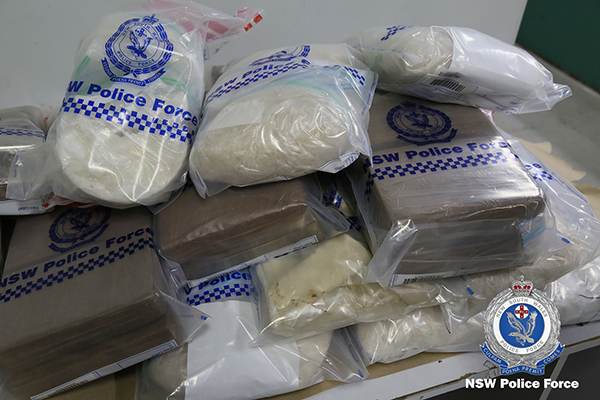 The drugs have an estimated street value of more than $45 million.

The man has been charged with three counts of large commercial drug supply and refused bail.

He’ll reappear at Penrith Local Court on in September.