There are a string of iconic stories that capture both the brutality and bravery of war, with Simpson and his donkey, Gallipoli and the Battle of the Somme all holding an eternal position in our history.

But the story of the Red Baron has drawn perpetual fascination for years.  The German fighter pilot was notoriously effective during World War I, accounting for the downing of some 80 allied aircraft.

The exact circumstances around the “ace of aces” death have always been sketchy, but fresh revelations have cast more doubt onto the scene.

“Robert wrote a letter to a newspaper in Adelaide saying that is not the case. I was there, I saw it all,” says Newscorp Anzac Editor Justin Lees, as he explains how the new account conflicts with the accepted sequence of events.

“He never actually sent the letter. His family found it just a few weeks ago.”

“That’s where we got the story from.”

The new claims suggest an Australian brought an end to the life of the Red Baron. 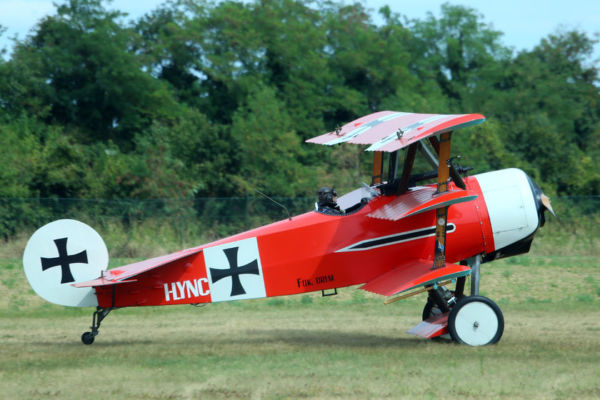