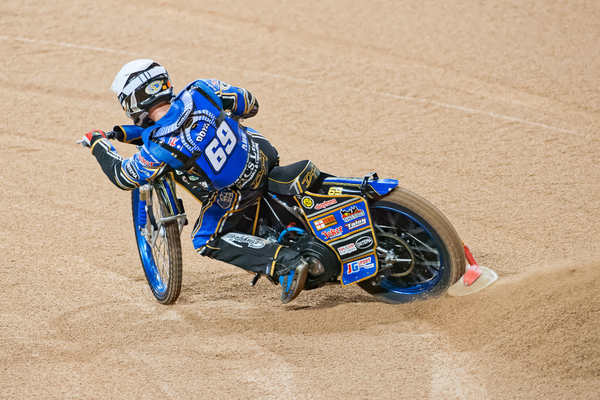 Next Saturday night world championship speedway comes to Etihad Stadium in Melbourne – speedway bike racing is these days very much a Northern Hemisphere sport and gets little publicity in Australia – however this year it deserves plenty with the World Speedway Championship very much in Australia’s grasp – 32-year old Newcastle rider Jason Doyle is holding a comfortable lead entering this the final round of the Championship. He only needs 8 points out of a possible 22 to clinch the world title. Doyle was robbed of the title last year in Poland’s penultimate round when he was seriously injured and has fought back this year to once again lead the championship. If he’s successful in Melbourne he will become only the sixth Australian competitor since 1936 who has won a world title – more importantly, it will be the first time since 1936 that an Aussie has been crowned world titleholder on home turf. You can watch it on Fox Sports next Saturday night. I’m David Berthon