Why we need Tony Abbott to come back

The Australian Christian National Association held its conference in Sydney’s west on the weekend with Tony Abbott the keynote speaker.

Mark Latham was there as well and has told 2GB Breakfast Host Alan Jones the former Prime Minister “was treated like a rock star.”

“It really highlights the massive disconnect between what the public is saying and what the mainstream media lefties are saying, because you get so much sneering about Abbott at the ABC and Fairfax.”

“One of the interjectors yelled out, “Tony, you should be the Prime Minister, you’re the one the people voted for.”

Listen the the full interview above 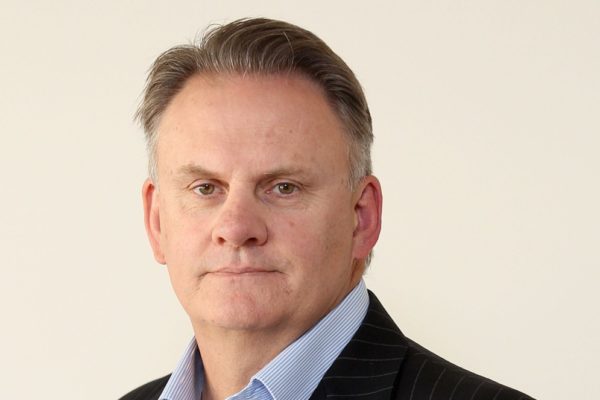