We are all wasting our money.

Now a company called Fluence claims to have the modern day answer to water shortages around the world.

Ben Fordham talks to the CEO Henry Charrabe who is well aware of Sydney’s white elephant.

“The entire industry worldwide, everybody that builds these white elephants, yesterday’s technology, [they]shouldn’t be built anymore.”

His solution is modular, flexible operations.

“These are mostly in 40 foot containers. We built a 10,000 cubic metre a day plant last July in South Africa. They had 10 million litres flowing by December, within six months.”

Ben, “Are we alone here in Australia in making the big mistake or have other parts of the world done the same thing.”

“No you’re not alone but you’re in the forefront.” 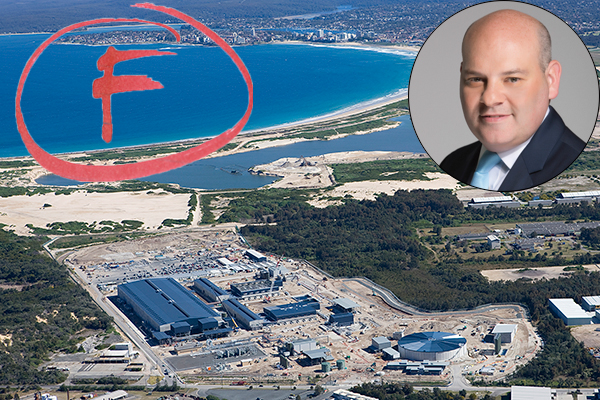