Where is the consistency in the verdict of the Origin 3 brawl?

One of the biggest moments in the deciding State of Origin match was the brawl which resulted in Matt Burton and Dane Gagai being sin-binned.

The all out brawl also included Queensland enforcer and Titans skipper Tino Fa’asuamaleaui, who was first to get involved putting Burton in a headlock.

Blues coach Brad Fittler had his say on Nine’s Sunday Footy saying the verdict went against the words of Graham Annesley, the NRL head of Football.

The Continuous Call Team break down the ruling saying the inconsistency is frustrating.

David Morrow saying, “just get some consistency there… it is just stupid.” 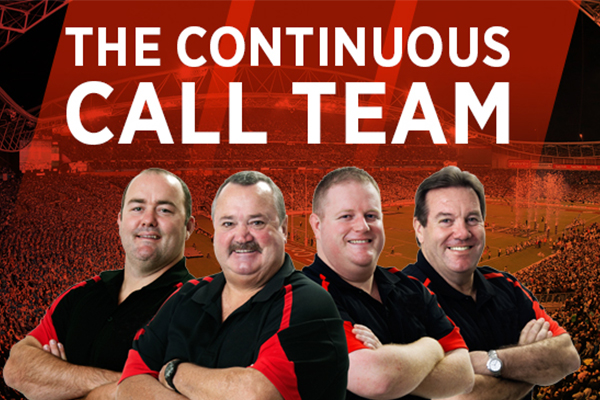