Where Are They Now? Larry Corowa

Larry Corowa MBE was as fast as they come.

One of a select few players to have scored more than a try a game in a season Larry had pace many envied.

Cementing his career as a Balmain Tiger after 96 games Larry was named as a member of the Balmain Tigers team of the century.

He joins The Continuous Call Team to share stories from his incredible career and who in the current game reminds him of his younger self. 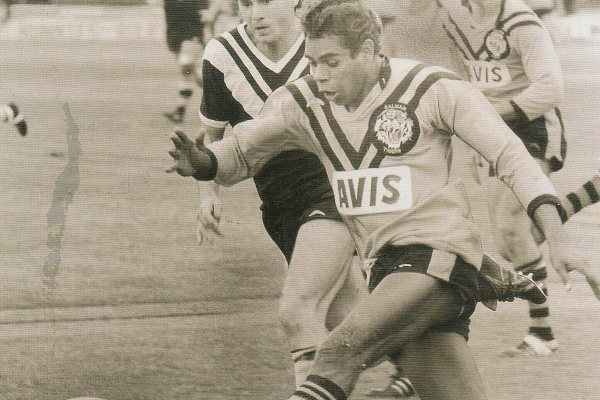