When are we going to get some leadership on electric cars. 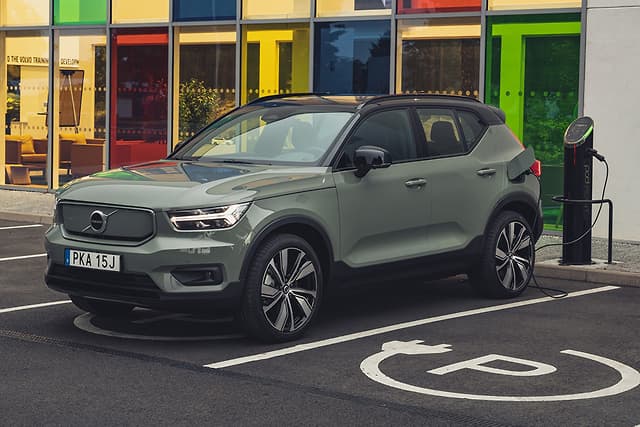 Electric cars are becoming a hot topic – not so much for what they offer but for the inaction of State and Federal Governments to come up with a plan for their widespread acceptance. But then again, we still don’t have uniform traffic regulations across Australia so what hope have we got for a uniform plan for electric cars. Victoria has so far led the charge wanting electric cars to make up half of sales by 2030 but other states are yet to follow. N.S.W. roads minister Andrew Constance recently called for a drop dead date where all vehicles sold in Australia will be electric – the U.K has set that target at 2030, China 2035 and France 2040.

Already, a number of car companies have set targets to be entirely electric by 2035. What Australia needs is a Federal Government Plan for their staged introduction  – at the moment, that plan seems all too hard for authorities to call. 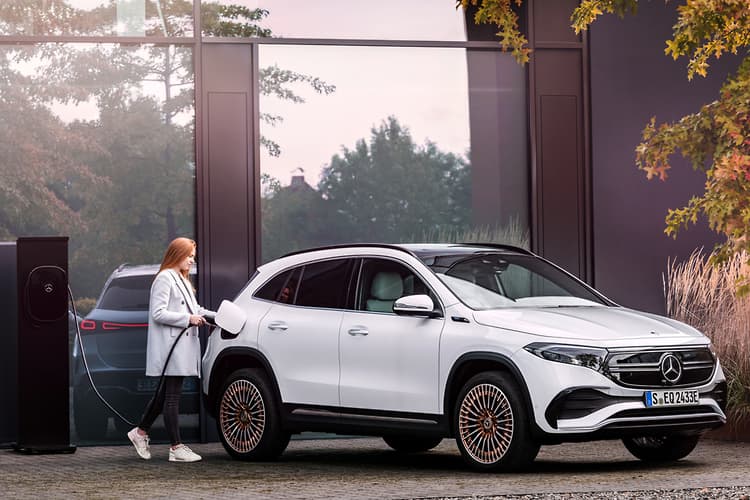