What happens if Gladys Berejiklian is found corrupt by ICAC?

Michael is joined by Miranda Devine, Columnist for the Daily Telegraph & New York Post, who writes in her latest opinion piece ‘Scott Morrison’s support for former premier Gladys Berejiklian to move into federal politics is a classic case of allowing opinion polls to trump common sense.’

‘If the cloud hanging over Gladys Berejiklian’s integrity was black enough to cause her to quit as premier and resign from parliament, then why on earth is the Prime Minister trying to persuade her to enter federal parliament?’ 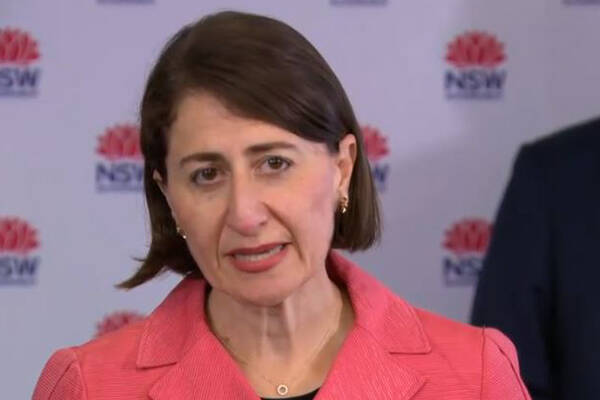