What aged care needs to see in next month’s budget

Ian Yates, Chief Executive of COTA (Councils on the Ageing) Australia, joins Michael to discuss news that the federal government is poised to ignore a “key” recommendation of the Aged Care Royal Commission and not implement an aged care levy in next month’s budget.

Key among the suite of actions that the signatory organisations want to see initiated in the next year are increased transparency from aged care providers, minimum staffing levels, wage increases for workers, stronger powers and a more versatile toolkit for an independent quality regulator, and a new rights-based Aged Care Act.

“The last thing Australians deserve is the government kicking the can down the road on many of the key changes we need,” says Mr Yates. 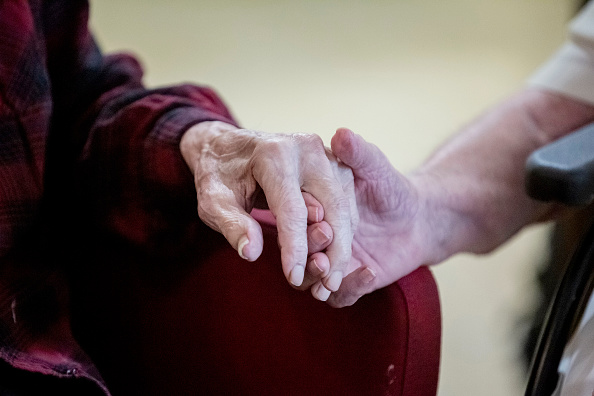