A political comeback could be on the horizon for former Labor Leader Mark Latham.

Four separate parties have approached Latham,  hoping to recruit him into their party ranks.

But in recent days, rumors have suggested that the Liberal Democrats is where Latham’s career trajectory may relaunch.

“It’s still pretty open. It’s difficult for us to nail down because Mark himself has been thinking about whether he really wants to be back in politics.”

Leyonhjelm also hinted he may be looking to wind down his political career, with the demands of political life proving “pretty intense” for the civil libertarian.

“I’ve always been a fairly reluctant politician. What I’m trying to do is find several of my replacements. If I can find one, two or three replacements to take over the cause and do the jobs that I’m doing, then I’ll be a happy chap and I’ll leave them to it.” 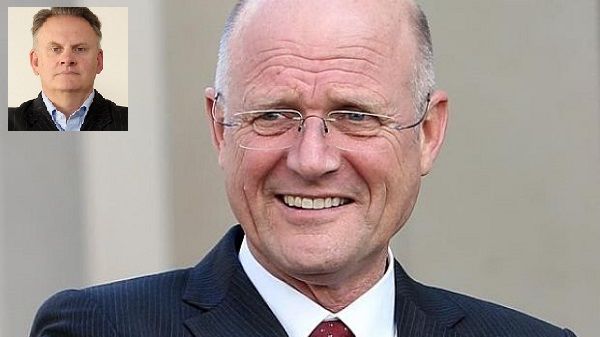