‘We wouldn’t even consider it’: Shooters Party reveals One Nation’s Brian Burston tried to defect

Robert Borsak claims he turned down a request from Senator Brian Burston to join the Shooters, Fishers and Farmers Party. Burston was reportedly looking to defect from One Nation at the time, after breaking party ranks on company tax cuts yesterday.

Last night, Burston told Sky News he had “no intention of leaving” and that any claim to the contrary was “totally and absolutely false.”

Mr Borsak had a very different story for Luke Grant.

“We had an approach from an intermediary to our State Director,” says Borsak.

“I guess the message was asking if I was prepared to have a meeting with him to discuss him joining the Shooters, Fishers and Farmers Party as our Senate representative in Canberra.”

Mr Borsak conceded it was a tempting proposition, but turned it down promptly.

“We wouldn’t even consider it really. It would end up in tears. We don’t want to get involved in the seat swapping and party jumping that goes on in Canberra.”

Mr Borsak insists his account is accurate, with some questioning the veracity of his claims. 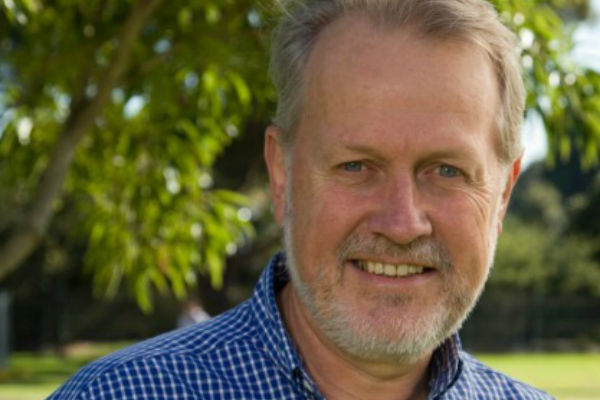