‘We won’t rob you of your hard-earned money’: Matt Kean on cost cutting for tradies

In a clear bid to win over the blue-collar vote, the NSW Berejiklian Government has unveiled a major cost cutting plan for the state’s tradies.

Under a new licensing regime, licensing fees across a string of home building trades will be slashed. Current costs of up to $605 every three years will become just $51 over five years, as the government sets its sights on eradicating red tape laden regulatory burdens and removing compliance costs from the sector.

“We realise that licencing regimes are really important for consumer protection and for the protection of worker safety,” he tells Luke Grant.

“So we thought how can we keep those protections in place but still cut costs to make it easier for tradies? What we’ve come up with is the lifetime licencing agreement.”

“And there’ll be over 27,000 tradies in 13 licensing categories that will save about $52 million in the next decade as a result of these reforms.” 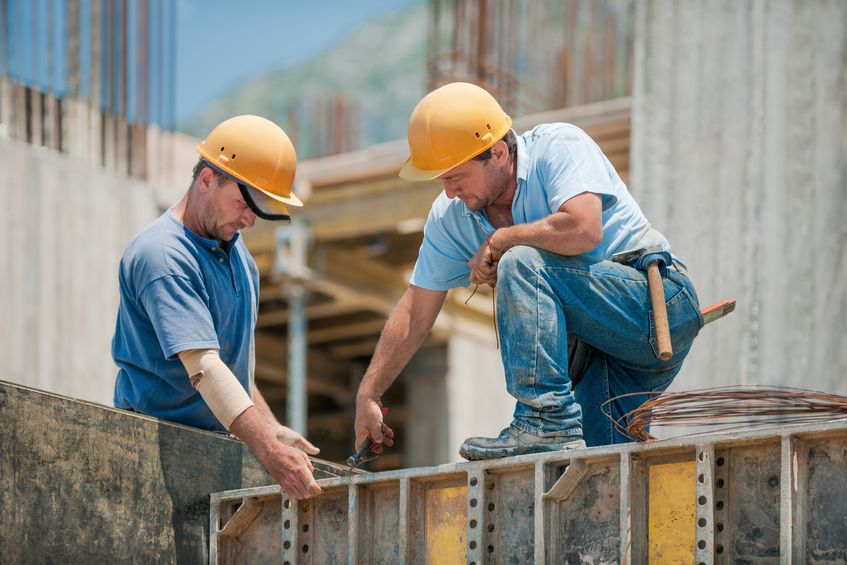