We need a Prime Minister that is “hard-headed…. not a My Kitchen Rules contestant” Defence Minister Peter Dutton tells Chris Smith

The ADF has been tracking a Chinese spy ship which has been travelling off the coast of Broome in WA but China has been quick to respond saying it always abides by international law and practice, Peter Dutton tells Chris Smith that he has his concerns how far the Dongdiao Class Auxiliary Intelligence ship has hugged the coast for the past week. But the Minister believes our relationship with China is no worse than India’s or Japan’s but if we don’t shine a light on China’s behaviour then the bully continues its behaviour. And as for Labor Deputy Richard Marles’s revolving door with China, it’s second to none.Was the campaign launch too late? – the Minister says not as it’s more of a wrap-up nowadays. 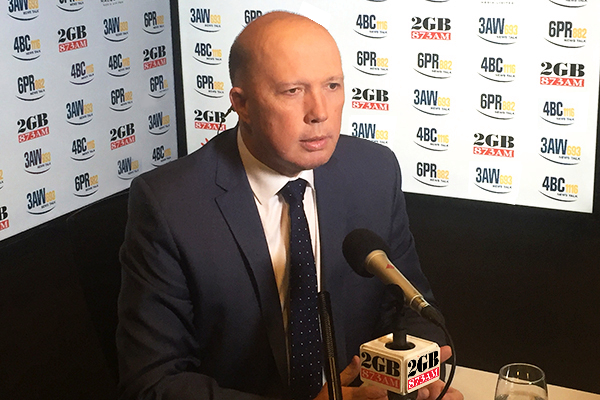