Indigenous leader Warren Mundine tells Natalie Peters and Erin Molan he is considering running, and will make a decision in the next few days.

He also weighs into the debate about permanently flying the Aboriginal flag atop the Sydney Harbour Bridge, saying it’s not an important issue.

He believes the focus should be on issues such as indigenous education and suicide prevention. 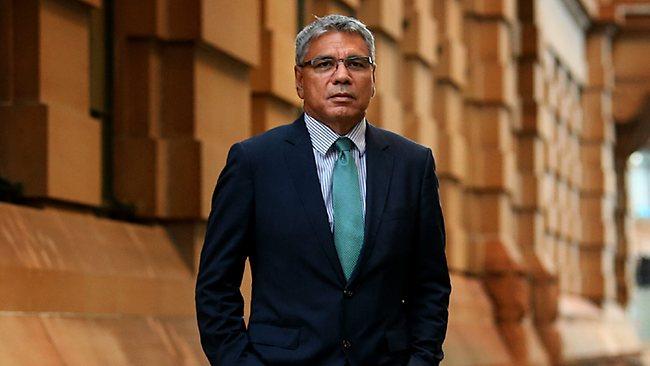