Former Labor Party national president Warren Mundine has declared he will run for the Liberals in the federal NSW seat of Gilmore announcing his candidacy as Prime Minister Scott Morrison intervenes on the preselection.

With sitting MP Anne Sudmalis retiring at the next election after facing her own preselection battle, Liberals in Gilmore had already chosen local real estate agent Grant Schultz to contest the marginal seat.

Mark Latham, political commentator & former leader of the Australian Labor Party joins Michael to discuss whether this is a winning decision for the Coalition. 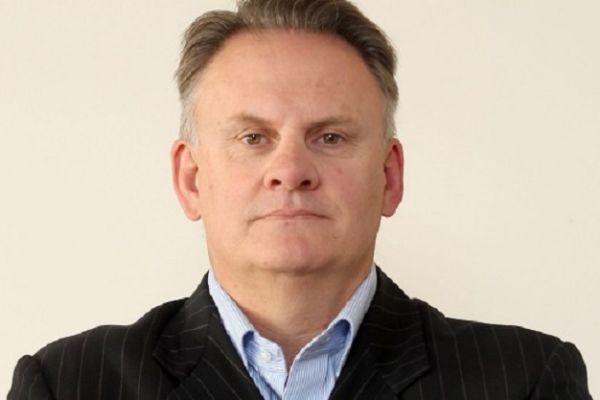