Michael is joined by Paul Garvey, The Australian newspaper senior reporter – Perth, regarding his coverage of the W.A. election which has seen the Liberal Party all but wiped out in one of the most extraordinary election results in Australian history.

‘The Armageddon result means the Nationals — who look set to hold five seats — will replace the Liberals as the official party of opposition. While the Liberals and Nationals are not in coalition, their total of six seats are combined in our count results’, writes Mr Garvey. 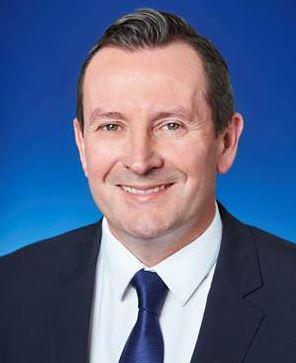