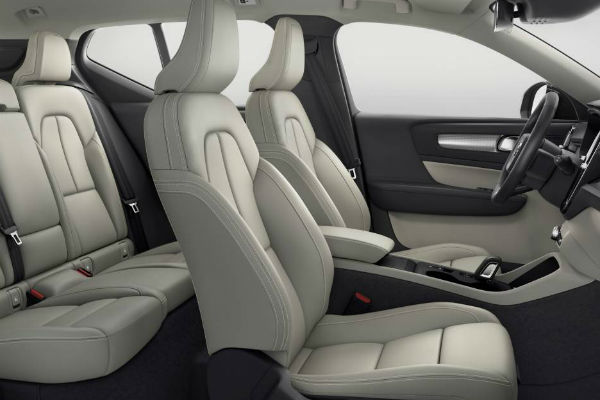 As is said earlier the compact luxury SUV segment above $40,000 is on fire – up nearly 20 per cent with Mercedes-Benz GLA the big seller followed by BMW’s X1. Volvo has just joined the fray with their new small premium XC40 SUV. With on-demand 4WD the XC40 comes initially in two models – 2.0-litre turbo petrol and diesel, both eight-speed automatic, each in two grades Momentum and R-Design. Prices range from 47,990 to 57,990, not inexpensive but overall all models are very highly equipped. All models come with a rear camera, front and rear parking sensors, autonomous emergency braking with pedestrian and cycle detection, seven airbags. Visually appealing from the front, the rear more divisive with a highly angled C pillars that block over the shoulder vision. Internally, the XC40 impresses with an excellent centre screen and choice of finishes and materials. This new small Volvo SUV has been well received – launched late last month the company already has 500 orders from a supply this year of 1700 units. SUV’s are now the mainstay of Volvo Australia’s business – of 510 sales in April just 81 were conventional passenger cars with the S60 and S90 sedans gaining just 2 sales each nationally. Volvo Australia’s new MD Nick Connor suggests that there is still some work to do in how the Volvo brand is perceived in Australia. I’ve heard much the same from Volvo MD’s over many years –Volvo is still perceived much by its products of old, not by their current portfolio – which may just suggest the way they release information on their product today is outdated. I’m David Berthon 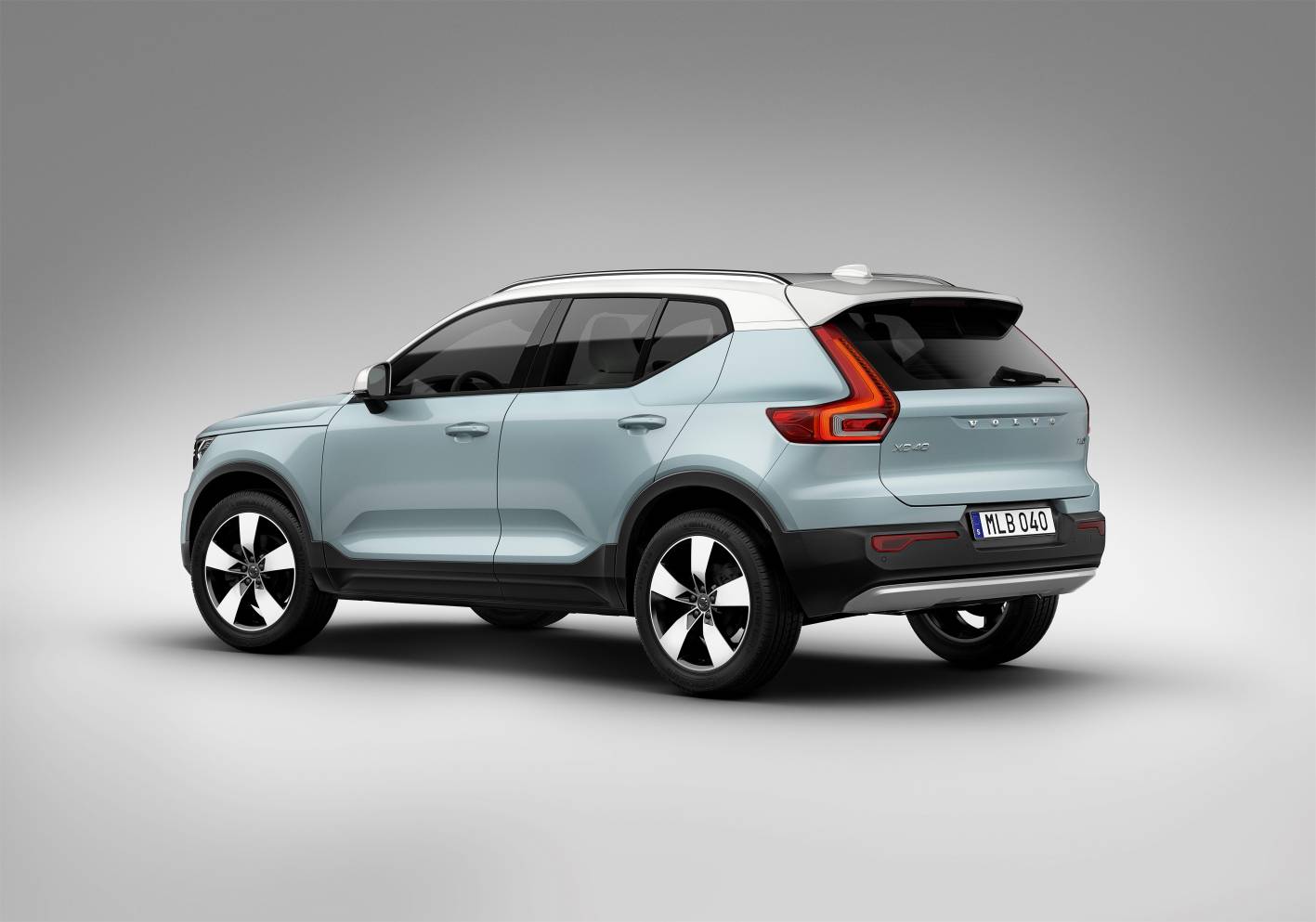