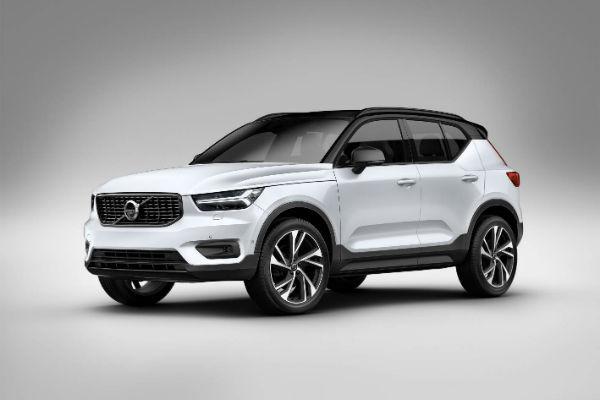 The prestige and luxury car sector generally suffered last year, most European importers showing negative growth however Volvo bucked the trend, enjoying one of its best years on record on the back of their new small XC40 SUV. While official V-Facts vehicle sales for January showed a dip of 7.4 per cent on January last year Volvo was one of the few premium car imports to show a gain – sales up 12.8 percent. Interestingly, Volvo’s sales in January were made up totally of its SUV’s the XC40, XC60 and XC90 and just two XC90 Cross Country wagons – no sedans or conventional wagons. In fact, the new XC 40 was Volvo’s biggest seller last month and its recent win in the Wheels Car of the Year Awards will no boost its sales. Volvo is of course these days owned by the Chinese company Geely, however its products are still very much designed and engineered in Sweden and importantly still reflect a Scandinavian flavour. I’m David Berthon 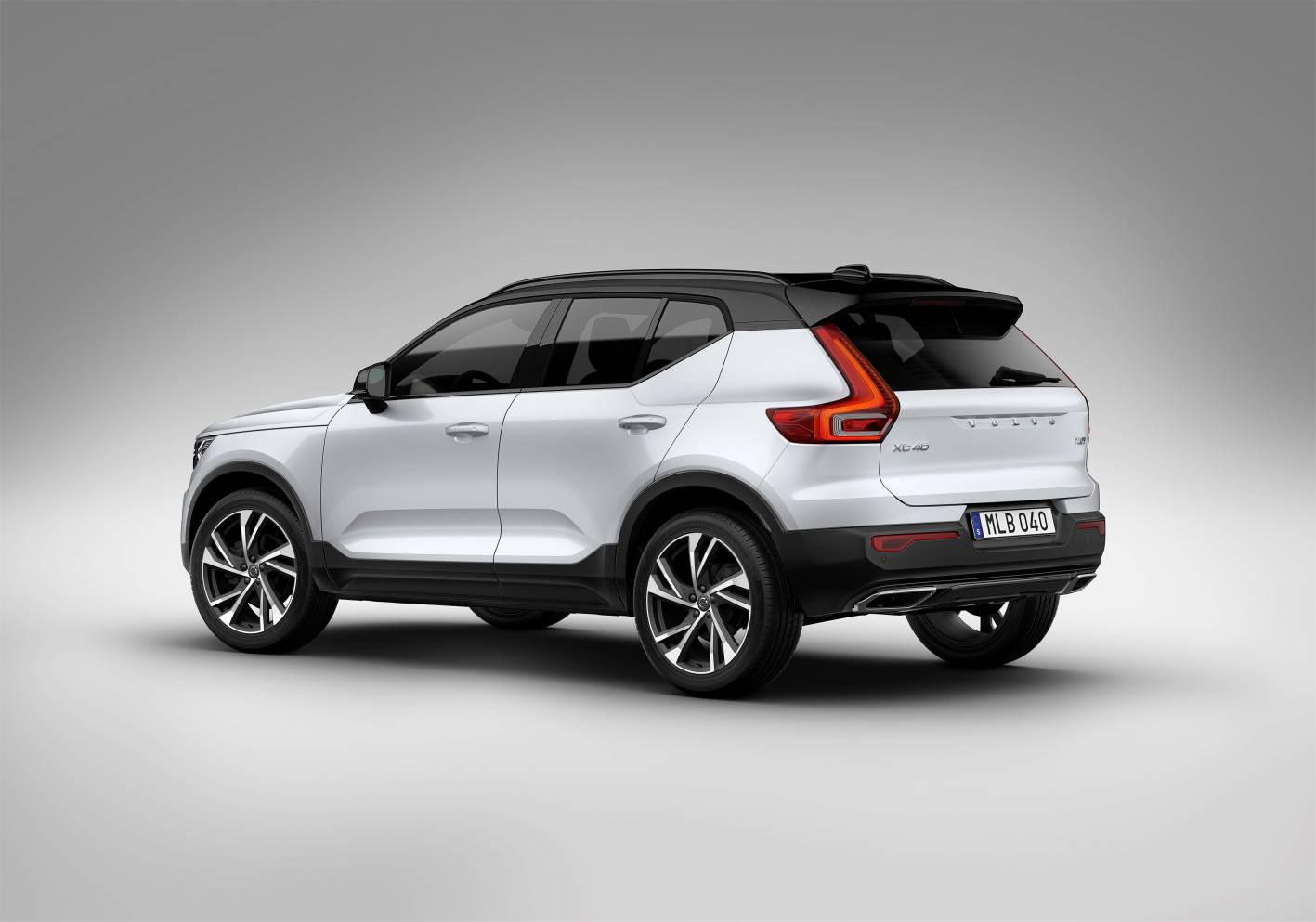