A second person has been rejected entry into Australia for attempting to bring pork products into the country.

Biosecurity has been ramped up at the country’s airports, as the devastating African Swine Fever edges closer to our shores.

The Vietnamese man was caught by biosecurity officers bringing in 4 kilograms of pork-filled moon cakes, which the 60 year old failed to declare.

“It’s so disrespectful to continue to bring these products in,” Ms Andrae said.

“Our border force are taking this very seriously, our individual customs officers are taking it seriously, the other key thing is there are so many warnings now to say, to declare the products, travellers have no excuse.”

The fast spreading disease is expected to kill up to 200 million pigs throughout Asia by the end of the year.

It’s most recently been detected in pigs in East Timor that’s lead to an increased presence of biosecurity officers at our airports.

Recent testing has identified nearly half of all pork products seized from air travellers tested positive to African Swine Fever.

“We need to keep this new level of biosecurity in place, because the other key element is yes we’re finding huge numbers of African Swine Fever, it’s also finding elements of foot and mouth disease,” Ms Andrae said.

“So the increase testing is finding other diseases that have the potential to wipe out all of our industry.”

Australian Pork is reiterating the message of having strong biosecurity practices, not only to farmers but also to those who have them as pets.

“Those people with one or two people with pigs in their backyards who see them as pets, they’re actually not pets, you are part of the Australia pork industry, and we need you to be practicing good strong biosecurity, do not swill feed those pigs,” Ms Andrae said. 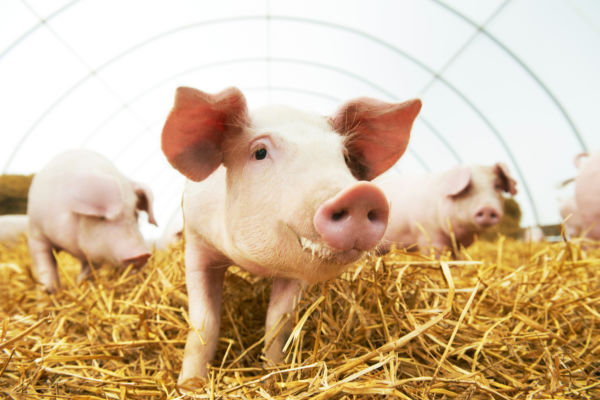