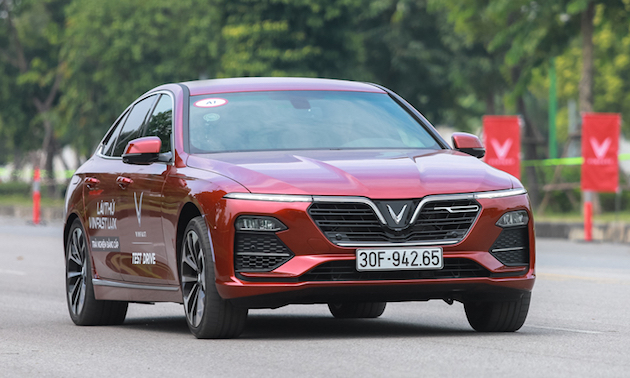 A few weeks back I spoke of the sad loss of Holden’s highly qualified design team following that company’s closure. However good news has come with the establishment of a new R and D centre in Melbourne by Vietnam’s first domestic carmaker VinFast. The Australian Research and Development arm of this ambitious automotive start up has opened in Port Melbourne, headed up a former Holden executive already with around 100 engineering staff recruited from Holden as well as Ford and Toyota. VinFast has already developed two models based on BMW architectures in Vietnam – backed by that country’s richest man VinFast already has a new assembly plant in Hai Phong capable of producing 250,000 cars a year and the same number of motorcycles. Exports to the U.S. will begin next year. It also claims to have a strong interest in the Australian vehicle market already confirming an interest in purchasing Holden’s proving ground at Lang Lang in Victoria. 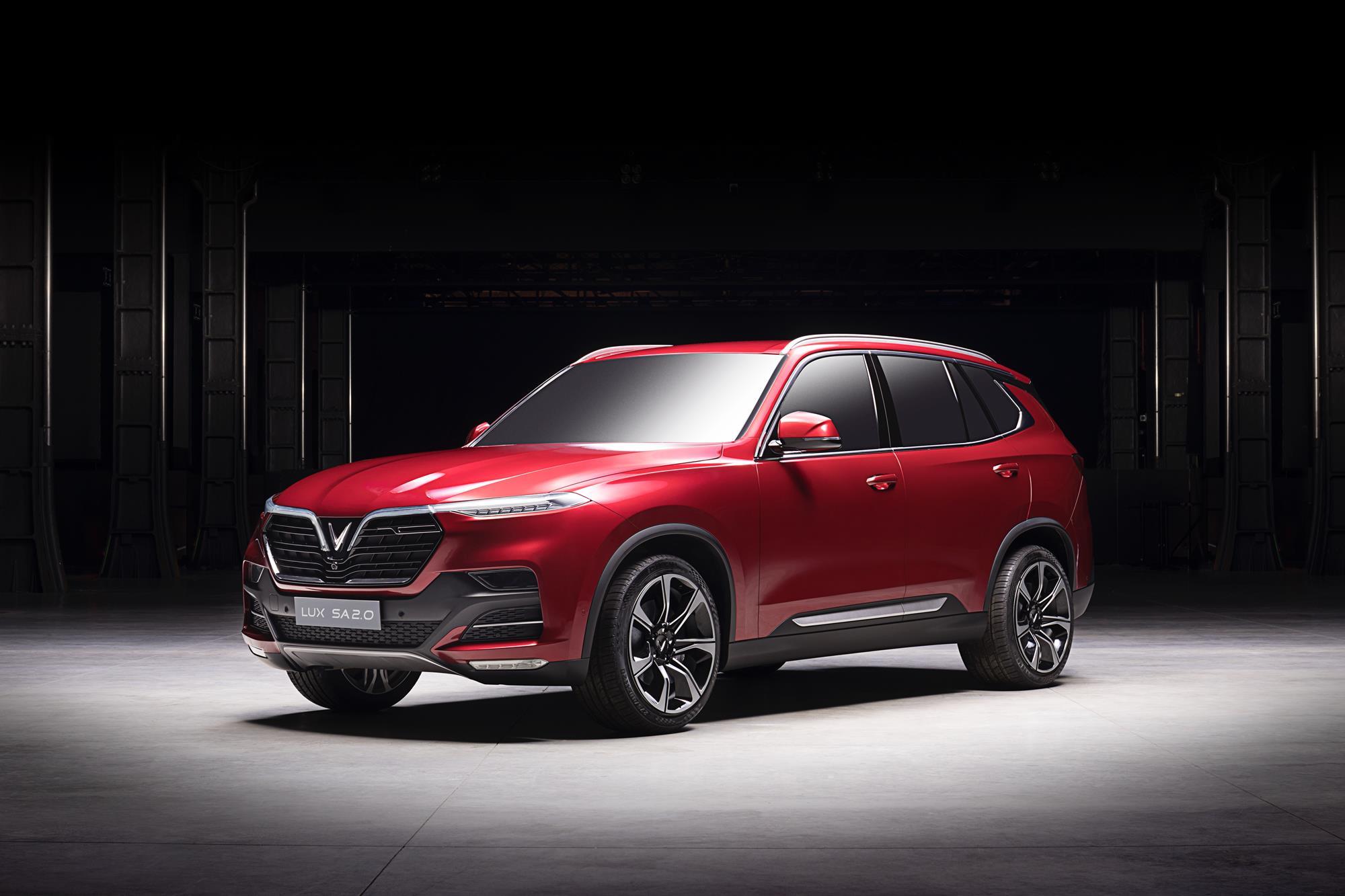