Michael is joined by Trent Nikolic, from Caradvice.com.au, for his take on U.K. billionaire James Dyson pulling the plug on his electric car which would have had a 600-mile range per charge and could go from zero to 62 mph in 4.8 seconds.

But after funding the project out of his own money, a reported $940 million, Dyson scrapped the EV plans last October telling his staff via email “though we have tried very hard throughout the development process we simply can no longer see a way to make it commercially viable.”

He added that the company would “concentrate on the formidable task of manufacturing solid-state batteries” as well as other “fundamental” technologies such as machine learning & AI. 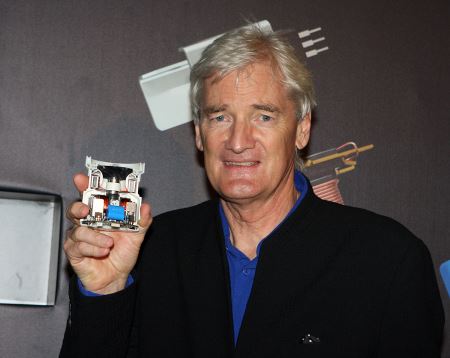