Top marks to 87-year old Gerry Crown for taking out the world’s longest and toughest challenge for historic cars – the Peking to Paris Motor Challenge. Along with co-driver and car builder Matt Bryson, Crown, driving a 1974 Leyland P76 won the 7th endurance event by a slim margin of just 2 minutes ahead of a 1973 Porsche 911 after 36 days. This was the third time Gerry Crown has won the event– a 13,695 km slog across China, Mongolia, Russia, Kazakhstan, Finland, Estonia, Latvia, Poland, Germany, Belgium and into France surely an amazing and inspirational feat for an 87-year an old. As he said ‘our third win was the toughest yet – what we really needed was a few more 87-year olds in the field to keep me company.” The rugged 4.4–litre V8 Leyland P76, designed and built in Sydney at Rosebery in the early 70’s was a fascinating car, derided by many but today very much sought after as a collector car. I’m David Berthon 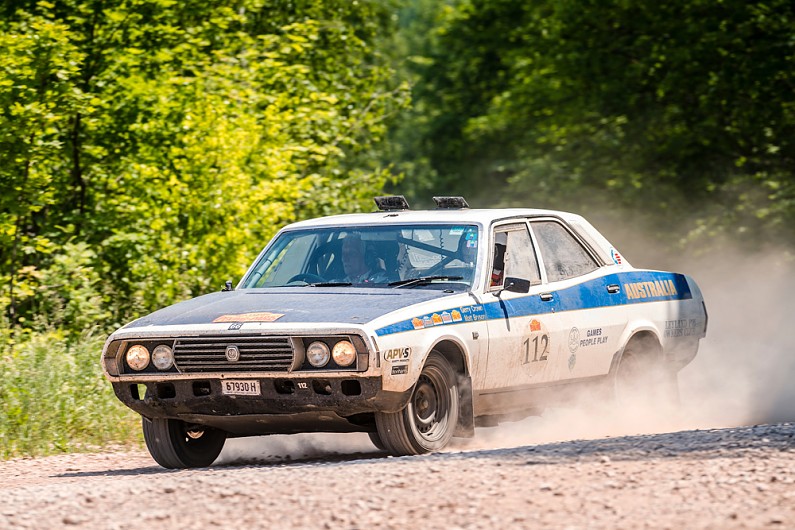