The Greens have called for an end to the sale of petrol and diesel cars by 2030.

But the viability of this proposal has been quickly called into question.

Trevor St Baker has exposed the pitfalls of the renewable energy agenda, attesting to claims that this proposition is a flawed one.

“Anyone who believes this level of change can be achieved in an Australia reliant on sun and wind for its increasing electricity requirements has rocks in their head,” he says.

Join Michael McLaren as he chats with Trevor, Founder of ERM Energy, on the energy debate. 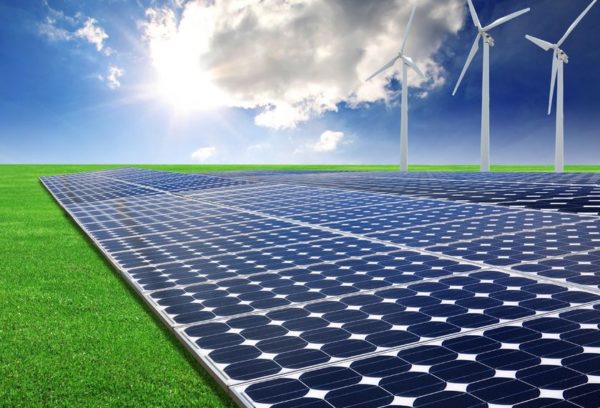