Treasurer refuses to rule out changes to stage-three tax-cuts

The stage three tax cuts have become a political lightning rod, amid speculation Labor is planning to make changes to the measure.

The tax break is not due to kick-in until mid-2024, but some claim it’s unaffordable and the money drained from the federal budget could be spent elsewhere.

But even some Labor MP’s are urging their own government not to make any changes, arguing that it would amount to a broken election promise. 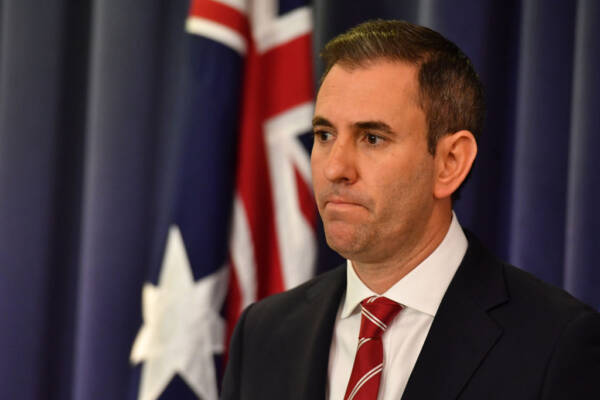