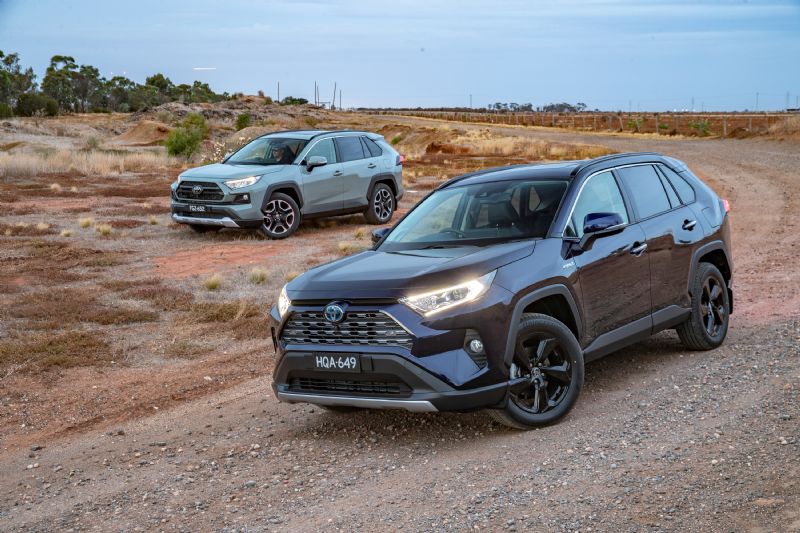 Fresh from announcing it was getting a larger allocation of stock Toyota has issued a recall on its RAV4 for possible cracks in its front suspension.  Our most popular SUV the safety recall affects the latest model released in May last year – production running from the 25th. September to 17th. October – Toyota suggest the front lower suspension arms in this production run may have been affected by improper production conditions which prompts the question whether this models sales success has put undue pressure on assembly times as its not the first time this latest RAV4 has had problems. All affected owners will be contacted however the replacement parts will not be available until late July. Both front lower suspension arms wiil be replaced free of charge and will take around three hours to fit. Toyota also suggesting rapid acceleration and deceleration may see the small cracks spread causing the suspension arm to eventually separate from the front wheel assembly. 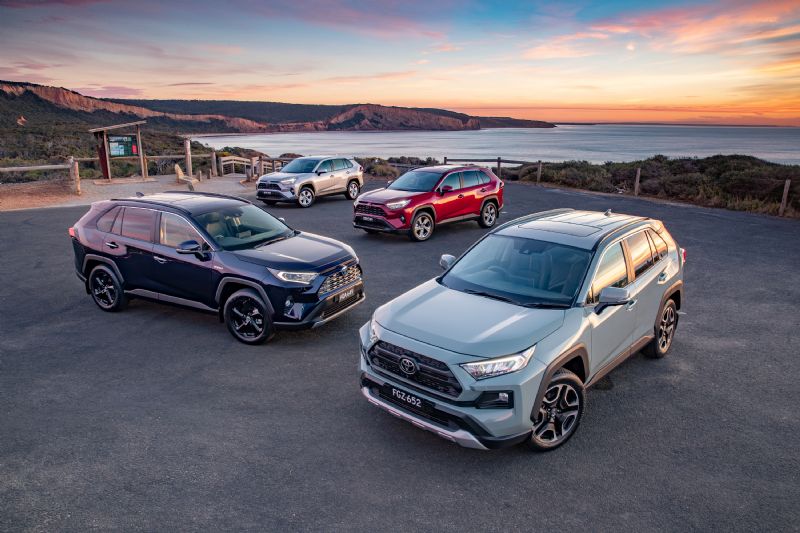