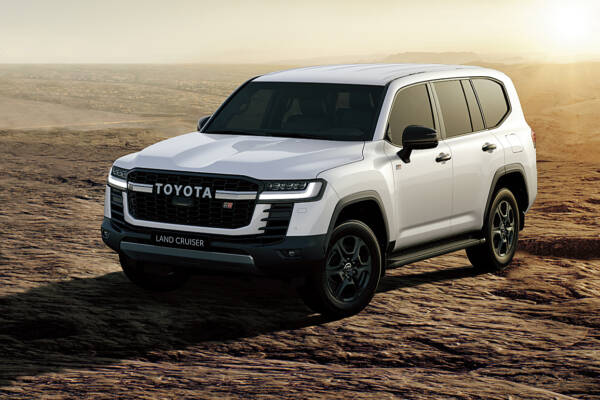 The new generation Toyota LandCruiser 300 4WD is perhaps our most anticipated new model however Toyota Australia confirmed this week global production shutdowns will now delay its release, the company yet to confirm when the new model will arrive. A shortage of semi-conductors will see Toyota suspend production at 27 of its production lines across 14 plants in Japan through September and into October.

However, a limited number of demonstrator models will arrive in dealerships from early next month so that customers can at least sample their new model.

Also affected is the entire line-up of Lexus models. A shortage of wiring harnesses has also affected a number of Thai built Toyota’s including the Camry, Corolla, Hilux, Fortuner, Yaris and C-HR. With nearly 20,000 sales in August Toyota commanded a dominant market share, despite limited access to showrooms, the company gaining nearly 1 in four new vehicle sales. 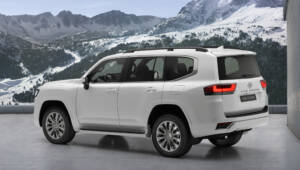