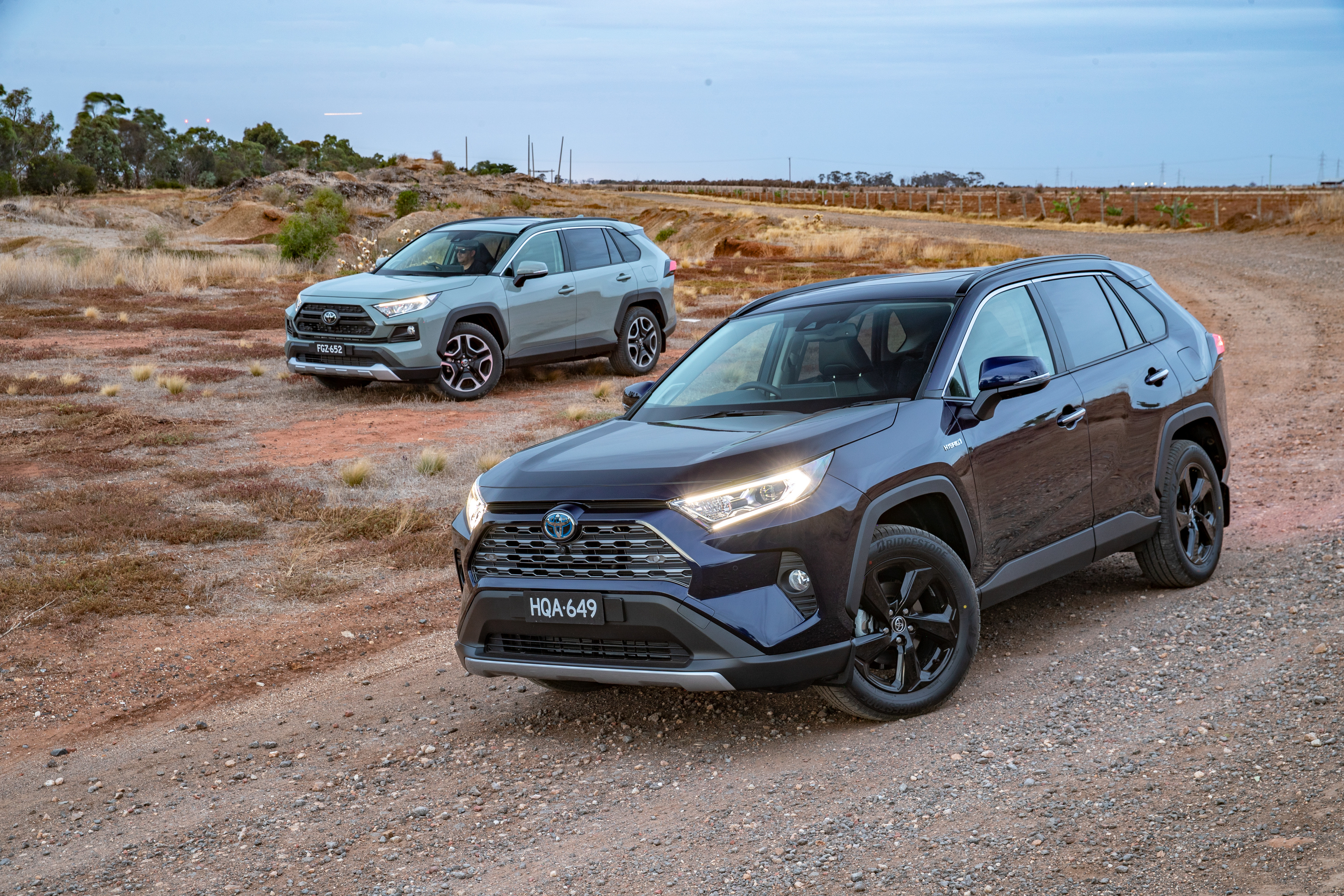 Toyota recently added a sedan variant to its popular Corolla range – unlike the previous sedan it brings a much stronger family resemblance with the same stylish face introduced on the hatch models some 18 months ago. A three model sedan range, Ascent Sport, SX and top-line ZR all with petrol power, a 2.0-litre 125kW naturally aspirated four-cylinder while the Ascent and SX also come as a hybrid – a 1.8-litre petrol/electric with a combined rating of 90kW. I tested the Corolla SX hybrid sedan, it comes with what’s called a planetary CVT automatic which has the ability to split the electric and petrol power as required – the body a big plus – tight rear seat legroom in the Corolla hatch is not evident in the sedan due to a 60mm longer wheelbase.

One minus, the lack of seat height adjustment on the passenger seat, a trait my wife complains of many small cars, this aside there’s little to criticize in a body that offers the same boot size for petrol or hybrid, although the latter only gets a space saver spare wheel. The Corolla hybrid offers a quiet fuss free relaxed performance, the electric motors low speed torque most evident from rest while the CVT automatic does not display the unnecessary slip of some similar transmissions. Economy, I drove with little regard to it, and managed 4.2L/100, against Toyota’s official figure of 3.5L/100. 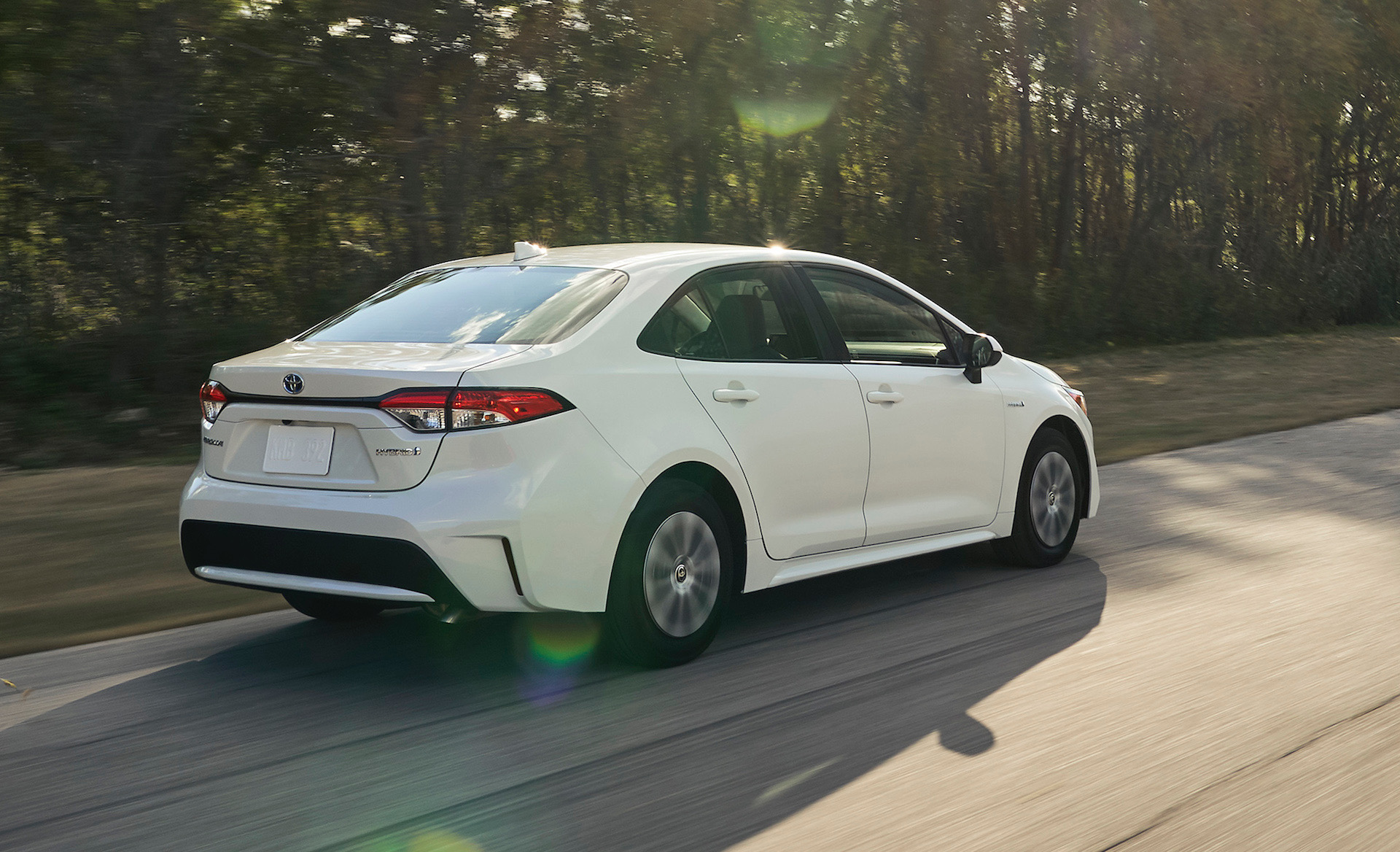